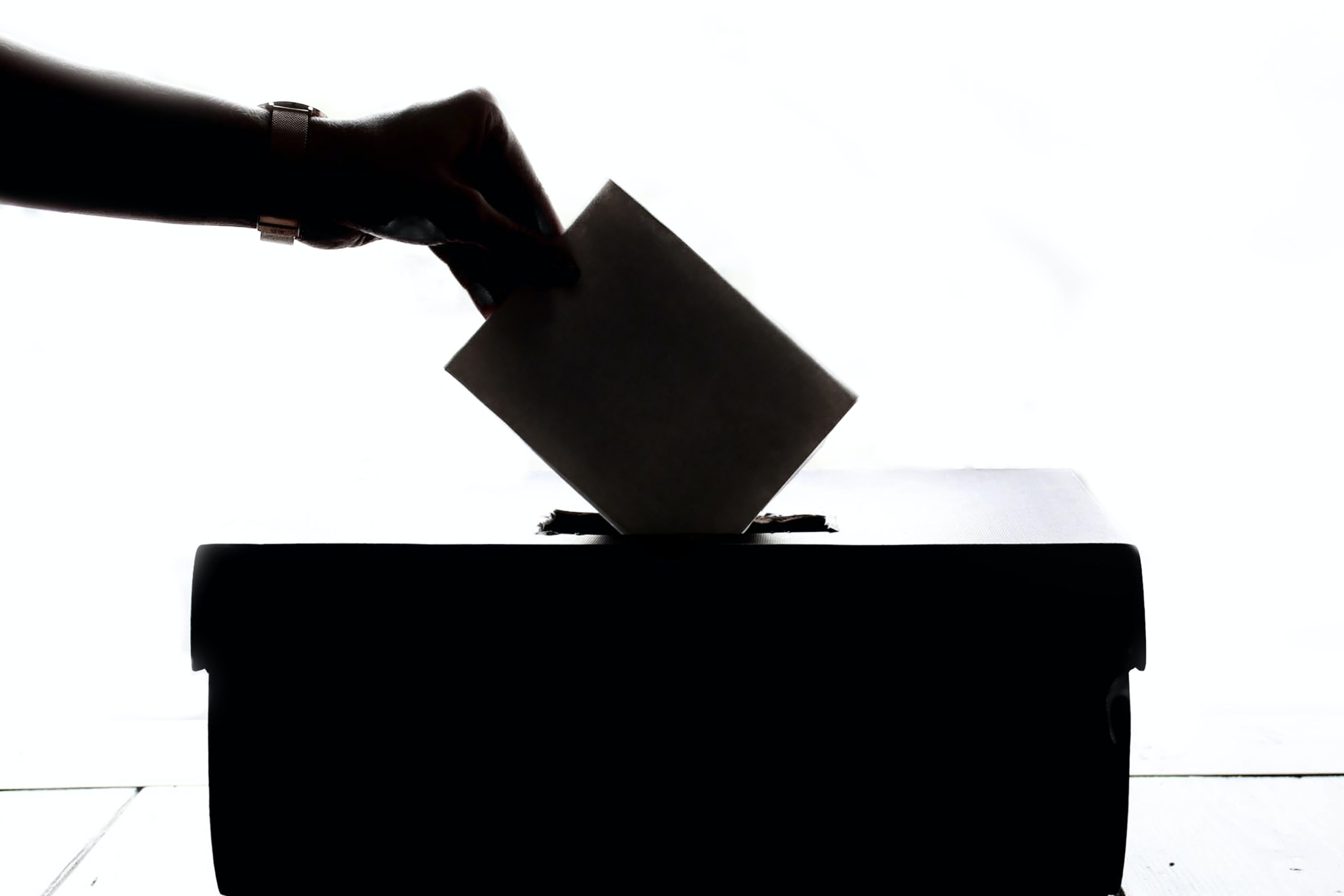 As we approach an election, church leaders will face pressure to overtly or subtly bring politics into their messages or into their worship services. By preaching politics I do not mean teaching what the Bible says on specific topics, but I mean clearly nudging people to vote a certain way. Church leaders also face pressure, and not only in this time, to not mention anything that can be heard through a political filter.

Politics is divisive in the country, in families, and in churches. In the country, whoever wins the election this year will have tens of millions of people vote against them. Whoever emerges as the winner won’t emerge with a unified country. In families, there is division even among people who love each other very much, which is why many people will agree that “we will not talk politics” over Thanksgiving dinner this year. When it comes to the people of God, the apostle Paul painted a glorious picture – that we would “think the same way, have the same love, be united in spirit, and intent on one purpose” (Philippians 2:2). Clearly, Paul meant sharing the same love and intent for Christ and His mission. We must insist that lesser kingdoms not disrupt our shared passion for the advancement of His kingdom. We are to be one, and no wise and loving person wants the church to be divided.

At the same time, there are social issues that the Bible clearly addresses. When we read our Bibles, we see an ethic that cares for the unborn, welcomes the immigrant, champions racial equality and unity, and honors marriage and the family. And yet many can read or hear those issues through a political filter. Those biblically addressed issues can politically offend people even if they are presented without political posturing. Because those issues are often heard politically rather than biblically, churches will approach those issues in a variety of ways, even if they think biblically about them. In my observation there are four types of churches with regards to mentioning, teaching, and praying for the issues that can be heard through a political filter.

1. Church Offending No One

If you want to offend no one, you essentially have to decide to not talk about any of these issues at any time. I understand the temptation because I don’t want my messages heard or interpreted as a political rally, and I have never stepped up to teach with the desire to offend. But if we land here as church leaders, we will gloss over or completely skip passages in the Scripture. We will also completely ignore pain in the culture and fail to address the pain and questions in those who are hurting and those who want to come alongside those who are hurting. The church who seeks to offend no one also comforts no one and provides clarity to no one.

There are churches that will only bring up biblical issues that can be seen as politically progressive and will thus offend the politically conservative. These churches will rally people who are politically blue and someone who votes “red” or is leans “politically red” out of conviction will increasingly feel out of place and misrepresented during a political season.

In the same way, there are churches that will only bring up biblical issues that are seen as politically conservative and thus will offend the politically progressive. These churches will rally people who are politically red and someone who votes “blue” or leans “politically blue” out of conviction will increasingly feel out of place and misrepresented during a political season.

4. Church Graciously Offending Every One

I heard Tim Keller say in a sermon about the Bible: “If the Bible really came from God, and wasn’t the product of any one culture, wouldn’t it offend every culture in some way?” He was not speaking about the Republican and Democrat parties/culture, but I believe the quote applies. If the Bible did not come from either party (and it did not), then wouldn’t if offend each party in some way? If we treasure and teach the Scripture, we will offend everyone at some point, including ourselves. The longer we walk with Jesus the more we enjoy the beautiful offense of Scripture because we experience the joy of being formed more into the image of Christ.

When I served at LifeWay Christian Resources, we invited Eric Mason preach in chapel. During this season I was heavily involved in launching a new curriculum to serve churches. Eric dropped one line in his message that challenged me for months. He said “I know you are here editing the Bible and Bible studies, but is the Bible editing you?” For the Bible to accomplish the work of editing me, it has to first offend me and challenge me. And when I read the Word humbly, it surely does because I have many things in my life that still need to be edited. May we be people who love the Scripture and the beautiful offense Scripture brings because we know fruit and joy is on the other side.