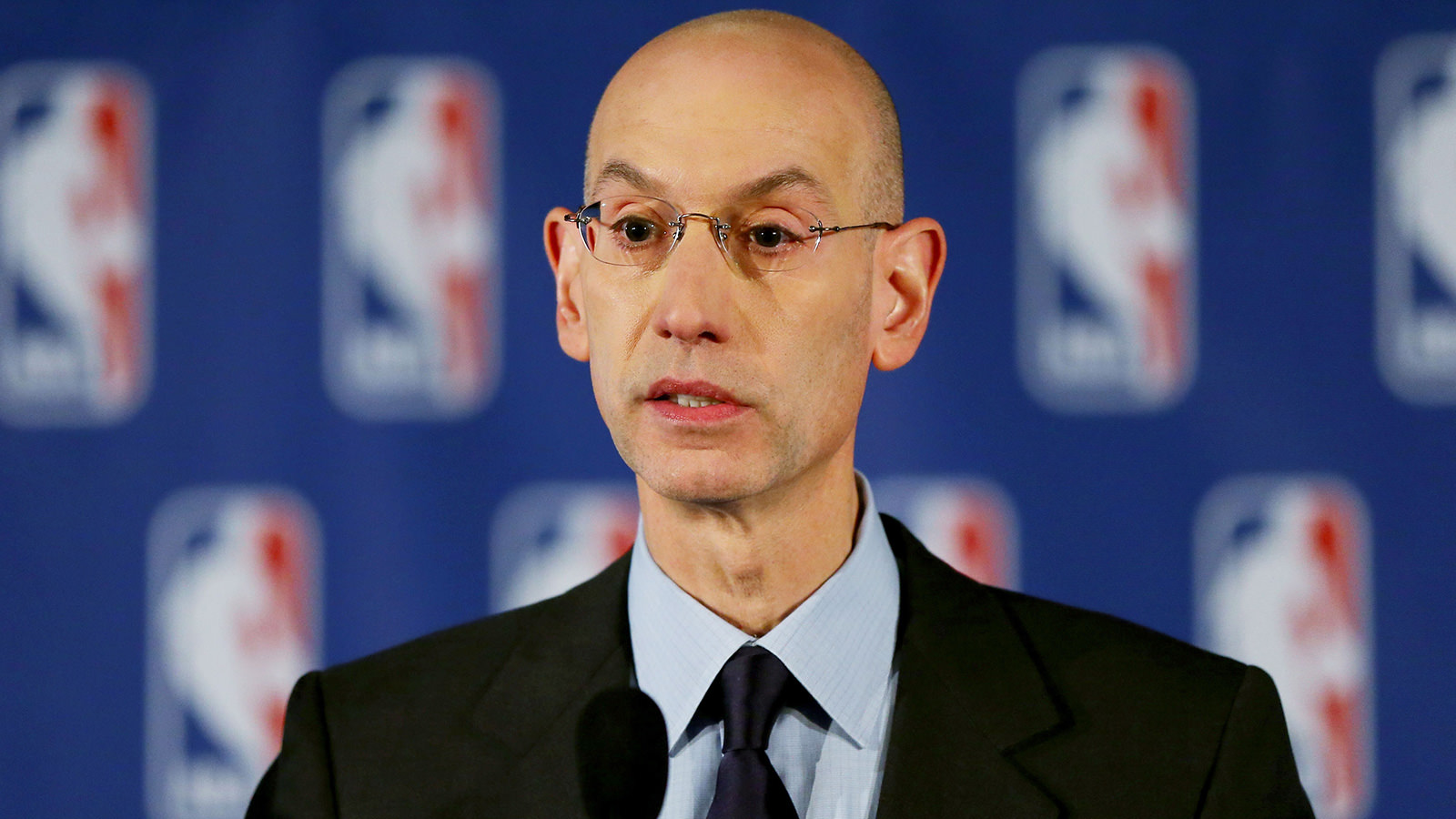 The visceral reaction to the racism expressed by LA Clippers owner Donald Sterling is right and appropriate because Sterling’s comments were dehumanizing. Humanity, all of humanity, is the crowning work of God’s creation. God created, loves, and pursues the people He created—every single race and nationality included. One day, people from every tribe, tongue, and nation will worship Him because He purchased us with His own blood (Revelation 5:9).

Players in the NBA publicly thanked Commissioner Silver for his swift and harsh punishment, the issuing of a lifetime ban to Sterling. Many expressed a similar sentiment as Lebron James, who tweeted—“Commissioner Silver thank you for protecting our beautiful and powerful league!!”

Thank you for protecting our beautiful and powerful league.

Those simple words profoundly show why the reaction from NBA players was so heated; a sacred value was violated. The National Basketball Association is a beautiful league. It is beautiful because the league effectively attracts and gathers players from different cultures and ethnicities. Some have rightly pointed out that Sterling’s adultery is overlooked while his racism is condemned. Clearly and unfortunately fidelity in marriage is not a shared value in the NBA, but diversity and respect for all races is, as it should be.

In his book, Fresh Wind, Fresh Fire, Jim Cymbala challenges the church in this regard. Cymbala, who played basketball in college, wrote:

Because I had been a basketball player, it never dawned on me to evaluate people on the basis of color. If you could play, you could play. In America it would appear that there is more openness, acceptance, and teamwork in the gym than in the church of Jesus Christ.

The NBA must not outpace the church of Jesus Christ in creating a culture that deeply values receiving people from every tribe, tongue, and nation. For believers, the issue is theological, not political or sociological. We believe that God created and loves all people and unites us together through His work for us on the cross.