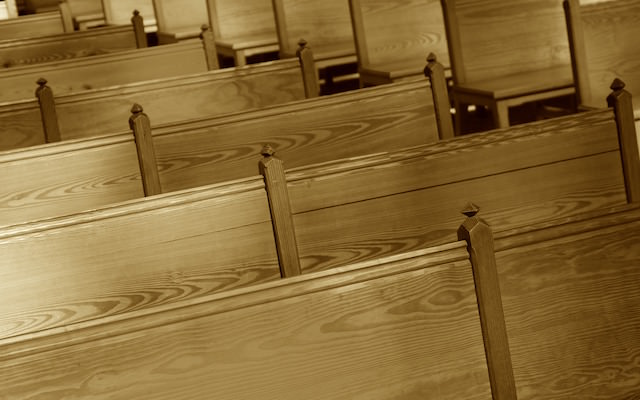 1. There is a danger in confusing uniformity and unity.

Uniformity offers a pseudo-unity. After all, it is possible to build something (even a ministry) on uniformity and call it unity, when in reality it is not unity at all. A church with uniformity gathers people from the same socio-economic strata, the same cultural background, the same ethnicity, and the same social aspirations. If the “unity” is based on something other than Christ, folks attend each week with people just like them and miss the joy of true Christian unity.

2. There is tragedy in settling for uniformity.

Uniformity does not require grace, but unity does. We only have Christian unity because Jesus clothes us in His righteousness, though we deserve to remain clothed in our sin.

3. God insists that His people live in unity, not in uniformity.

He loves all people, created all people, died for all people, and is populating heaven with people from every tribe, tongue, and nation (Revelation 5:9). In fact, our unity is most pronounced when we are unified with people who are not like us because the source of our unity—Christ—is put on display.

4. There should be distinction in the body of Christ but not division.

Just as uniformity does not equate unity, distinction does not equate division. The apostle Paul told a diverse group of believers in Galatia that they were all one in Christ Jesus.

For as many of you as have been baptized into Christ have put on Christ like a garment. There is no Jew or Greek, slave or free, male or female; for you are all one in Christ Jesus. (Galatians 3:27-28)

5. A church should long for unity, not uniformity.

She should long to gather people who are different from one another. Unity, not uniformity, is a mark of a church’s maturity.