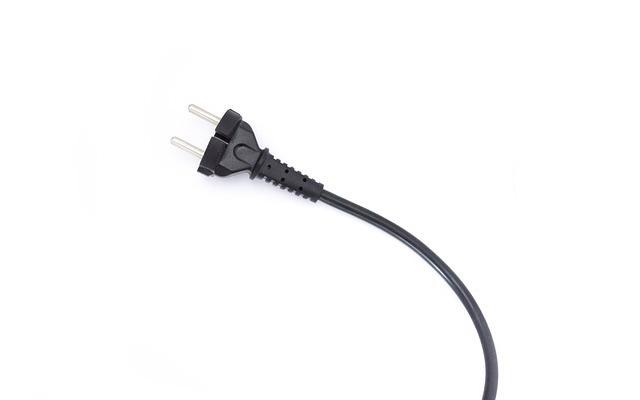 On Christmas day, some neighbors in a small town in Illinois were surprised to discover that one of their neighbors, Sunatha Simmons, had died. Not only did they learn of her death, but they also learned that she had been dead in her home for more than a year. Her family came to visit from Japan and found her body in the garage. According to the coroner, she died of natural causes.

Reading this story (thanks to Pastor Matt Pryor for sending it my way) is both shocking and saddening. It is an extreme example of the pain of isolation. To think that someone can perish and go completely unnoticed for more than a year is heartbreaking.

Yet she should not have gone unnoticed. Her husband had passed away years earlier, and she admitted that she struggled with depression. There were signs with her house that something was awry. Her front porch was littered with boxes. Her front yard was overgrown and filled with weeds. You have to wonder, What were the neighbors thinking? Did no one care to check on her?

The story made me think of the unconnected in our churches. Just as it was possible for Sunatha to simultaneously live in a neighborhood and live isolated, it is possible for people to attend church and remain unconnected. Sunatha was associated with her neighbors in that they shared the same electric company, the same street, experienced the same weather, and could watch the same local news. But clearly association alone fails to provide care and encouragement. People can sit in the same section of the congregation month after month and not really be known. They can associate with fellow congregants without really being encouraged, cared for, or served. They can park in the same vicinity, enter and exit through the same doors, and not really be in community.

For this reason, a church’s small groups are essential to help people shepherd and care for one another. If all a church cares about is her weekend worship services, she likely has a congregation filled with people who are only associating and not participating together.

Based on the research behind Transformational Groups (my book with Ed Stetzer), I confidently say that your groups matter. Groups make a significant impact on the spiritual health of those in them. Those in a small group are more likely to share their faith more frequently, serve others sacrificially, give generously, and confess their sins more regularly than those who are not in a small group. Of course, when you strongly believe that God uses community to mature His people, the research is not surprising at all.

For some free resources to help your church with your groups, check out groupsmatter.com