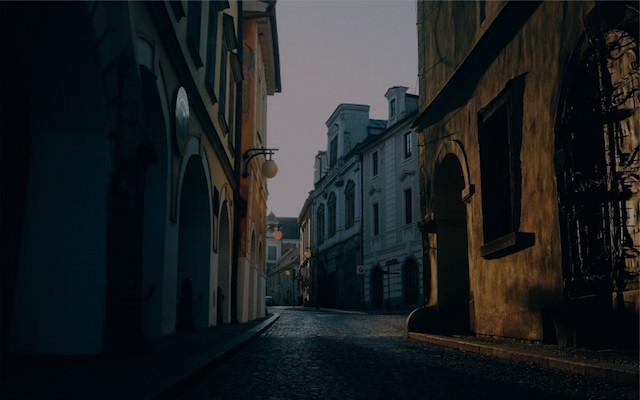 The story of Hosea and Gomer is a shocking one, but one that reminds us of our sinfulness and God’s enduring love for His people, His bride. Hosea was a prophet who ministered during a very rebellious period in Israel’s history. The people were pursuing other gods, and to confront His people with their idolatry, God instructed Hosea to marry an adulterous woman named Gomer (Hosea 1:2-3).

As expected, Gomer was unfaithful to Hosea. He likely walked down the streets and looked into the eyes of other men, wondering if they had been with his wife. He tucked his children into bed at night and wondered where his wife was. Yet God instructed Hosea to go show love to his wife. Again.

Then the Lord said to me, “Go again; show love to a woman who is loved by another man and is an adulteress, just as the Lord loves the Israelites though they turn to other gods and love raisin cakes.” So I bought her for 15 shekels of silver and five bushels of barley. I said to her, “You must live with me many days. Don’t be promiscuous or belong to any man, and I will act the same way toward you.” (Hosea 3:1-3)

Not only did Hosea pursue Gomer, but he also bought her. Evidently, Hosea found her at a slave auction. Hosea did not have enough shekels of silver, so he gave all the money he had and paid the balance with barley. In front of scores of people, He was humiliated to secure a relationship with his bride.

We are Gomer, pursuing and chasing other gods only to find ourselves empty on the slave auction block. Like Hosea, Christ pursued us in the midst of our sinfulness and shame and purchased us with His blood. In front of scores of people, Christ endured the humiliation of the cross to secure us as His bride. And as Hosea asked for faithfulness in response to his great forgiveness, Christ invites us to “Go and sin no more.”

We were unfaithful, and still we are often unfaithful, yet Christ still loves and pursues. We were redeemed, bought back, through the precious blood of Christ—the Lamb without blemish or defect (1 Peter 1:18-19).