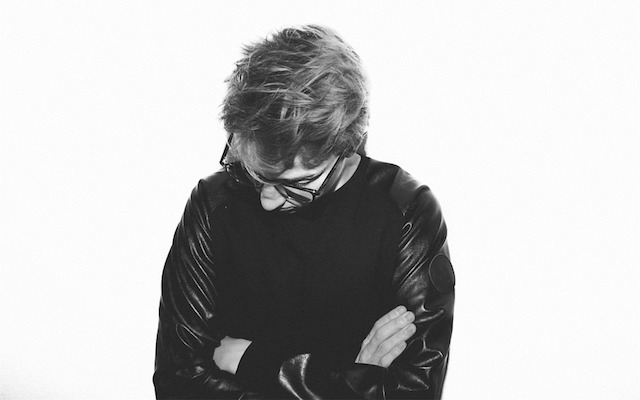 When it comes to singing, I am likely tone-deaf (I say likely because I don’t fully understand the official definition, so just hang with me for the illustration). Now I can sing the right words; I just sing them the wrong way. While the Lord assures me He enjoys joyful noise, my apparent tone-deafness has drawn smirks and sympathetic nods of approval from others. The comical auditions for American Idol reveal I am not alone. The same is true in leadership. There are a plethora of tone-deaf leaders who are out of sync and rhythm with people and their context. They seem deaf to the people and context around them. Let me introduce you to four ways tone-deafness is displayed in leadership.

Because leadership means leading real, actual people and not just formulating ideas and strategy on paper, so much of leadership is relational. A tone-deaf relational leader is often emotionally aloof or unengaged and is thus unaware of the hopes and pains of people. No one knows if the leader is really unconcerned and insensitive or just perceived as so. But what is known are the ramifications of relational tone-deafness, including a team that feels under-valued and a direction that disregards people.

A leader who is tone deaf in communication often says the right words, but says them the wrong way—typically in a demeaning fashion or laced with continual anger or unnecessary brashness. A tone-deaf communicator may have, what Aristotle called, logos (logic) and pathos (passion), but lacks ethos (credibility and likability). Thus the words are often not really heard because of the tone. The sting of the leader’s words overwhelms the substance.

Effective leadership is always contextualized, meaning effective leaders adjust their leadership to the needs and opportunities of their immediate context. Many leaders have made the mistake of simply attempting to implement something from their past or something they have seen elsewhere without first understanding their current context. A leader who is tone-deaf to the context is out of sync with the current reality. It often feels like the leader is really leading somewhere else, some other people.

Great leaders view themselves as servants of those they lead. Their servant-posture causes them to adjust their leadership approach to each person they are leading. Because each person on the team is different, each person should be led differently. A leader who is tone-deaf in approach foolishly treats every person the same. The devastating result is that people are stifled in their personal growth, as they are not led where they are in their own development.

Watching the comical auditions for American Idol always revealed that many people fail to recognize their own shortcomings. Ironically, tone-deaf leaders could read this and think it has nothing to do with them. Thus it’s always good to evaluate our leadership and seek feedback from people we trust and respect so we can continually repent of any deafness in our leadership.