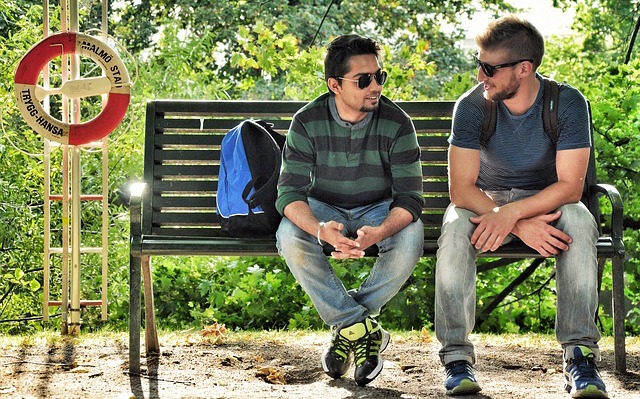 Max Depree wrote, “The first responsibility of a leader is to define reality. The last is to say thank you. In between the two, the leader must become a servant and a debtor.” Leaders, we are servants and debtors. We are in debt to the people who follow us. And what do leaders owe those who are following? At least these four things:

Based on extensive research on leadership over two decades, Jim Kouzes and Barry Posner claim that “more than anything, we want leaders who are credible. People must be able to believe in their leaders.” And according to them (authors of The Leadership Challenge), credibility is the result of honesty. In fact, in every survey they conducted, honesty was selected as the most necessary leadership characteristic. People long for alignment between what leaders say and how leaders live, or as the authors state, “Consistency between word and deed is how we judge someone to be honest.”

Leadership is ultimately about people. Where there are no people, there is no need for leaders. C.S. Lewis wrote, “There are no ordinary people. You have never talked to a mere mortal… Next to the Blessed Sacrament itself, your neighbor is the holiest object presented to your senses.” The people a leader leads are not tools but people created in the image of God. And as God’s image-bearers, they are worthy of respect and care. Some leaders view their teams as existing to serve their needs. Other leaders view themselves as existing to serve those they lead, there to equip and empower. The difference between the two is mammoth.

Marcus Buckingham said, “Clarity is the preoccupation of the effective leader. If you do nothing else as a leader, be clear.” Leaders are responsible to provide clear direction to their teams. Without directional clarity, people move in a plethora of directions, even competing directions. Without clarity of mission, both the team and the people they serve suffer. People long to have a mission painted for them, to see how all the activity is connected to an overarching purpose. Leaders who fail to offer directional clarity leave a massive vacuum of leadership.

Max Depree stated, “Leaders are responsible for future leadership.” Leadership is always a temporary assignment—always. It is a temporary assignment because leaders do not ultimately own the teams, ministries, or organizations that they lead. They simply steward them for a season. Because the assignment is fleeting, leaders must develop others for leadership. It is a selfish leader who refuses to develop others for the future. It is a shortsighted leader who does not prioritize leadership development. Leaders are not serving the ministry or organization well if they are not developing others for the future.

When people follow a leader, they are expressing trust in the person they are following. In return, leaders owe the people they serve honesty, respect, clarity, and future leaders. Leaders, we are servants and debtors.

Previous Post: « Three Thoughts on How to Design a Ministry Strategy
Next Post: Four Ways to Attack a Sense of Entitlement »