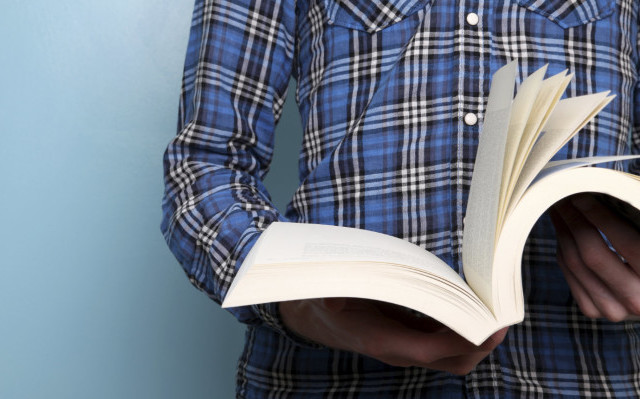 Thoughtful leaders know that both beliefs and behavior reside within an organizational or ministry culture. Culture is continually formed as the shared beliefs and values are actually lived out in the culture. In a healthy church culture, there is harmony between the beliefs and the behaviors, between what the church says they believe and how the church collectively functions in light of those beliefs. For example, if a church really believes in hospitality, in welcoming those who are strangers because Christ welcomed us, then the church behaves in such a way that actually welcomes strangers. If a church really believes that all God’s people are ministers, then the church behaves in a way to develop and deploy God’s people.

In organizational cultural studies, there is a debate as to which comes first—beliefs or behavior. For example, in the book Scaling Up Excellence, Robert Sutton and Huggy Rao write:

Leaders have to decide whether they should concentrate first and foremost on changing beliefs or on changing behaviors. The argument over which path is best for provoking action and change has raged for hundreds of years. The 19th century American writer Ralph Waldo Emerson wrote, “The ancestor of every action is a thought,” while his contemporary, British Prime Minister Benjamin Disraeli, quipped that “Thought is the child of action.”

For a healthy culture to be sustained, it must be formed and nurtured by shared beliefs. There is great danger in teaching people how to behave without hearts being transformed by continually beholding the greatness of Jesus. Just read the Book of Galatians to discover the destruction on a church culture when behavior is emphasized over and apart from firm belief in the grace of God.

At the same time, countless ministry leaders fail to root the church’s actions in their articulated beliefs. Many leaders disregard the hard work of connecting collective behavior to the beliefs they are articulating. It is possible for preachers to preach louder and longer and still see the culture of the church unmoved.

Tangible and visible tools can help a church align behaviors to beliefs. For example, a leadership pipeline is a simple construct that shows how leaders are developed. It provides a picture of how leaders are developed. More than just a document, if used properly, it can help set the tone and expectation that “we value developing and deploying leaders so much that we have a plan in place.” The belief of leadership development aligned to behavior displayed in a pipeline can work together to drive development further and further into the culture. Another example would be the belief of hospitality connected to a behavior of “here is our plan to welcome guests and connect them to others.” A church without an intentional plan for welcoming guests should ask herself if hospitality is an actual belief or merely an articulated one. And an intentional plan helps people see that “this is something that should be important for us.”

While I side with Emerson that our beliefs come first, wise leaders don’t disregard the collective behaviors in the church culture. But when they emphasize behavior, they relentlessly connect the behavior to belief. More than any other leaders, ministry leaders must root a church’s behavior in the church’s beliefs.