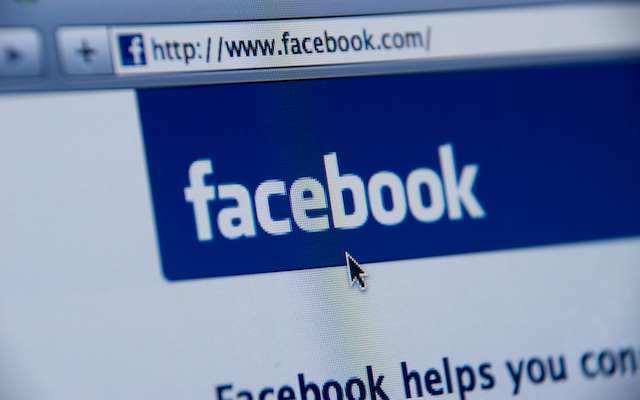 How many friends on Facebook are really friends, you know, there for you and show up when you need them type friends? Hal Niedzviecki wondered this when he invited all 700 of his Facebook friends to a party he was hosting. He wanted to gather his “friends,” get to know them better, and perhaps further connect them with each other. So he posted on Facebook an invitation to all his friends to attend a party. Fifteen people responded they “would attend” and sixty responded, using Facebook’s response feature, that “maybe they would attend.” One person actually attended. A picture of friendship is very different from actual friendship.

Technology can, of course, be redeemed and used for noble purposes. It can be used for Kingdom-building purposes. But technology can give the illusion of community rather than community itself. Being connected online and being in community are not synonymous.

When the apostle Paul wrote from prison to the believers in Philippi, he told them:

“I give thanks to my God for every remembrance of you, always praying with joy for all of you in my every prayer, because of your partnership in the gospel from the first day until now” (Philippians 1:3-5).

The word for “partnership” in the original language is the word koinonia, which expresses participation, not merely association. The same word is used in Acts 2:41-42:

So those who accepted his message were baptized, and that day about 3,000 people were added to them. And they devoted themselves to the apostles’ teaching, to the fellowship, to the breaking of bread, and to the prayers.

Previous Post: « Two Strategic Drifts in Churches and How to Address Them
Next Post: Five Thoughts on Leaders Being Poets and Plumbers »