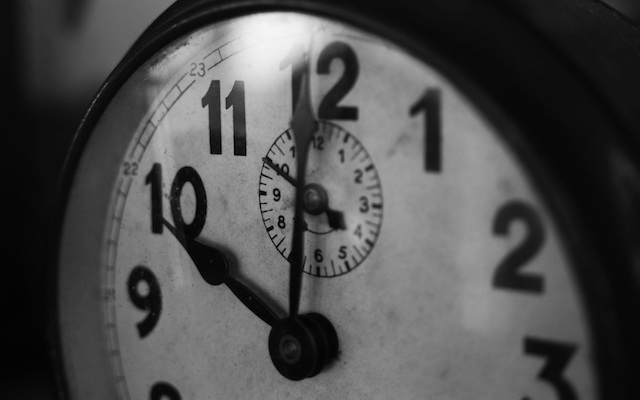 Leaders have time, energy, and money at their disposal, but they only have a finite amount of each. Therefore, leaders must steward these three resources wisely.

When the apostle Paul wrote, “Pay careful attention, then, to how you walk—not as unwise people but as wise—making the most of the time, because the days are evil,” he used a very poignant word for “time.” James Montgomery Boice points out that Paul chose the Greek word kairos instead of chronos. He writes:

Both kairos and chronos refer to time and are frequently translated as “time” in our Bibles. But chronos refers only to the flow of time, the following of one event upon another; it is the idea involved in our word “chronology.” Kairos refers to a moment that is especially significant or favorable.

Wisdom includes making the most of the significant time you steward.

A leader stewards the collective energy of the people he or she leads. When there is a clear strategy, people understand what is important and work toward that goal. When there is no strategy, collective energy is diffused and splintered. A wise leader understands the power of the team’s focus and strategically stewards it toward the most important.

No matter the budget of the ministry or organization, leaders will always have limited funds to steward. Where these funds are placed reveals the priorities. If everything is a priority, nothing really is. If money is spread thinly across a plethora of competing programs or initiatives, a coherent strategy is missing. Wise leaders don’t just spend money, they steward it. They invest resources in alignment with the strategy they have declared.

All three are God’s gracious gifts to leaders. To steward time, energy, and money is sacred. Wise leaders leverage all three for what is most important.