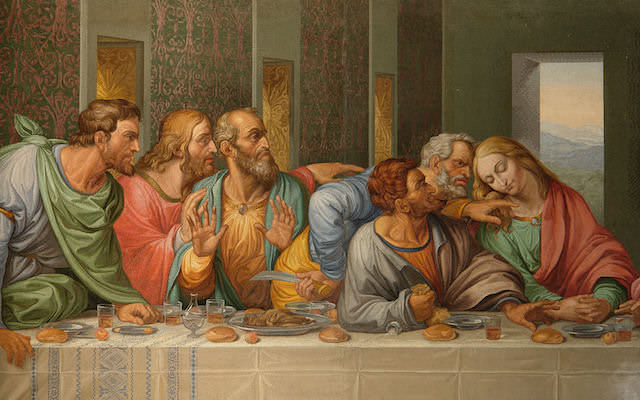 Jesus could have chosen any method to ensure the world would hear of His gracious sacrifice for them, to ensure that the message would be shared around the globe. The world is His, so all resources are at His disposal and none of His plans can be thwarted. He could have designed a means to broadcast His life and death to the world or chosen any other method imaginable or unimaginable. Yet He chose discipleship. He chose to pour His life into a group of people and entrust the message to them. Robert Coleman masterfully wrote:

It all started by Jesus calling a few men to follow Him. His concern was not with programs to reach the multitudes, but with men, who the multitudes would follow. Remarkable as it may seem, Jesus started to gather these men before He ever organized an evangelistic campaign or even preached a sermon in public. Men were to be His method of winning the world to God.

Mark 3:14 provides a statement of Jesus’ approach with His disciples:

He also appointed 12—He also named them apostles—to be with Him, to send them out to preach.

From this verse, here are three thoughts on Jesus and discipleship:

1. Discipleship is intentional (He appointed)

With intentionality, Jesus chose those He would invest in. He appointed them. The only time the Bible records Jesus praying all night was before He chose His disciples (Luke 6:12-13). Discipleship does not just happen. It is the result of intentionally helping people become more and more like Christ.

2. Discipleship is relational (to be with Him)

Jesus first invited the disciples simply to be with Him. They learned by watching Him interact with people, teach, and love the crowds. Jesus shared His life with the disciples, not just His words. Because the Christian faith is highly relational, both vertically with God and horizontally with others, discipleship remains relational.

3. Discipleship includes deployment (to send them out)