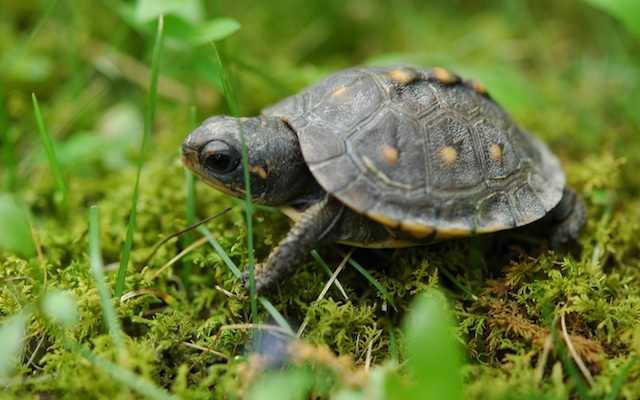 1. Slow is passive; patience is active.

2. Slow is reactive; patience is proactive.

When leaders move slowly, they live in a reactionary posture. Instead of proactively leading, their days are filled with merely reacting. Thus, the teams they lead move slowly even though the days can be filled with reactively and chaotically putting out fires.

3. Slow is dragging your feet; patience is walking deliberately.

Sometimes leaders move slowly because they don’t know where they are going. A leader can move fast and still move with intentionality.

For years, hanging on the walls at Facebook was one of their cultural values: Move fast and break things. The value emphasized speed to the point that bugs and necessary fixes were tolerated. In recent years, the value has been changed to Move fast with stable infra. Speed is still valued, but as the company has grown and matured, so is having a stable infrastructure. The new value essentially says, “Let’s still be fast, but let’s also be very deliberate.”

There are, of course, times to slow down as leaders. Times to be still and evaluate. Times to prayerfully and deliberately plan. But being patient doesn’t always mean moving slowly.