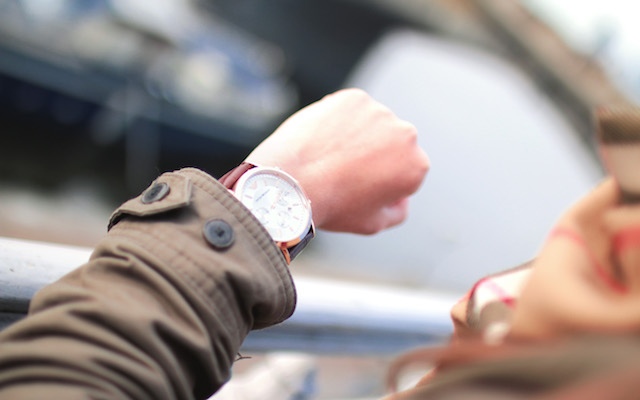 John Kotter, Harvard Business School professor, has written extensively about the need for leaders to first create a sense of urgency when attempting to implement change or launch a new initiative. Kotter has stressed that most change efforts fail because leaders are unable to create sufficient urgency.

So how can leaders create urgency among those they lead? Here are two ways:

1. Surface a problem to solve.

Colin Powell stated, “Leadership is solving problems.” Some leaders hate uncovering problems because they feel it invalidates their leadership. But wise leaders know that progress occurs as problems are surfaced and solved. There is a major difference between declaring a constant crisis and calmly and consistently uncovering problems to be solved. The former is important when a crisis hits but is unsustainable. The latter helps teams live with focused urgency.

2. Identify an opportunity to pursue.

Another way to create urgency is to focus on opportunities to pursue instead of problems to solve (although sometimes these can be one in the same). When a leader or leadership team brings a compelling opportunity that grabs the hearts of the people, urgency around that opportunity can foster both unity and greater commitment.

Often urgency must be created because organizations naturally drift from it. In an interview about the need to create urgency, John Kotter said: “It certainly doesn’t happen naturally in organizations. Organizations have a general tendency to want to stabilize and just kind of stay there.”

Because urgency does not happen naturally, wise leaders surface a problem or identify an opportunity to pursue.

Previous Post: « “Mean Tweets” Video Shows Us How Messed Up We Are
Next Post: Four Common Errors in Church Strategy »