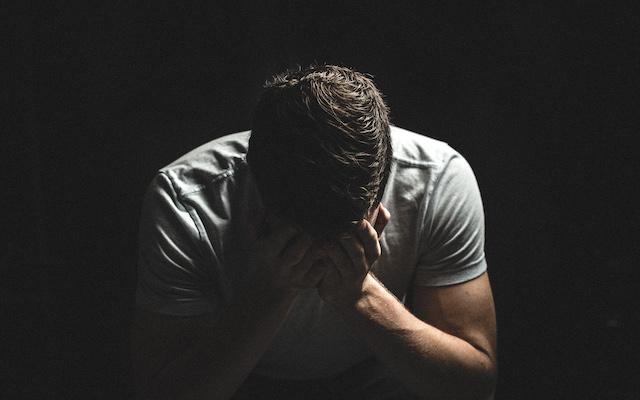 I recently preached a sermon on the struggle and destruction of pride. Afterwards a man in the church joked with me that he “never, ever, ever struggles with pride because humility is something he has personally mastered.” Clearly our struggle with pride is real and consistent. In the same way, leaders often wrestle with insecurity (I have). Just as we have a difficult time recognizing and admitting pride, leaders can struggle to recognize and admit insecurity (I have).

1. It is natural for leaders to wrestle with insecurity.

A leader is always making decisions, always communicating, and continually bearing the weight of numerous responsibilities. Because of the constant pressure of leading, it is natural to wrestle with insecurity. A leader is always putting himself or herself “out there,” and the combined weight of risks, decisions, and responsibilities naturally causes a leader to feel insecure.

2. It is unhealthy for leaders to wrestle with insecurity.

3. It is harmful when leaders live in insecurity.

Wrestling with insecurity and living in insecurity are two different things. Leaders who live as insecure leaders harm those they lead. Insecurity expresses itself in manipulation, anger, or in being unwilling to let others develop and thrive. In all expressions of insecurity, people suffer.

4. It is supernatural for leaders not to wrestle with insecurity.

5. Insecurity is not the same thing as humility.

When a leader is insecure, the leader is always earning, always seeking to justify his or her existence. Because of insecurity, the leader is plagued with paranoia, never trusting anyone. A humble leader is confident, not in himself or herself but in the One who gave the leadership. A humble leader rests in the approval freely given by God instead of feverishly and egotistically attempting to earn it.

Overcoming insecurity requires continual repentance, continually looking to the One who has already approved us because of Christ. (I need to!)