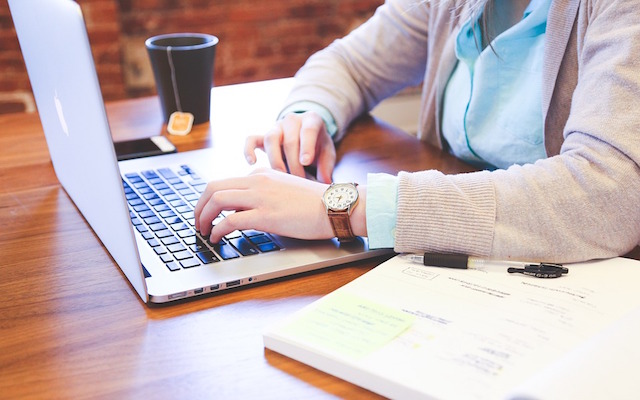 In a recent meeting with my leadership team, I shared my concern that email has a tendency to make us less efficient while promising to make us more so. An article from Harvard Business Review prompted the discussion with my team and has caused me to evaluate my own email habits and learn some ways to reduce time I spend on email. One way to reduce email time, obviously, is to send fewer emails.

The leadership team at International Power committed to cut the collective time their company spent on email. They wisely began with themselves and reduced the number of emails they, as leaders, were sending. Within a few months, their email output dropped 54 percent and their email input dropped 64 percent. This means the email overload was actually caused by the leaders, and the organization was very willing to send fewer emails when the leaders began sending less to employees. The result was a 7 percent increase in productivity across the company. The implications of the research are clear: If you complain about the number of emails you receive, look at the number of emails you send.

So if you are looking at reducing the number of emails you send, below are three emails you should never send. Only the first is about stewardship of time. The second two are related to how you treat people.

Sending an open-ended question on an important subject and asking for feedback from a large group of people welcomes a seemingly endless email chain. The quickest to respond are the ones who can steer the conversation, and because email makes it impossible to read the non-verbal communication of others, you really don’t get a sense of the group. So you often spend more time in further conversations asking for clarification, ensuring people “understood your heart,” and clarifying next steps. While the email was supposed to be shorter than a meeting, it can often be more time consuming.

2. To a person: A concern to talk about next week

When you put a concern in writing, be willing to talk to the person right away or you are just being cruel. You are moving something off your mental plate and on to someone else’s without giving them the ability to discuss. It is only self-serving.

3. An email where you use BCC to circumvent Matthew 18

There are good reasons to use the “blind copy” function in your email. For example, it’s good to use BCC when sending an email to a large group of people who have not agreed for random people to have their email addresses. Using BCC saves the less savvy among us from overusing “reply all.” But using the “blind copy” function to invite others to see your confrontation is a horrible reason to use the function. Jesus teaches us that we are to go directly to a person if we feel they have wronged us. The communication is to be just between the two of you. Confronting someone in an email and blind copying others you work with in an attempt to build a coalition is deceitful and manipulative.

Like any tool, email can be used for good or misused. We can waste time and mistreat people with our use of email. Use wisely.