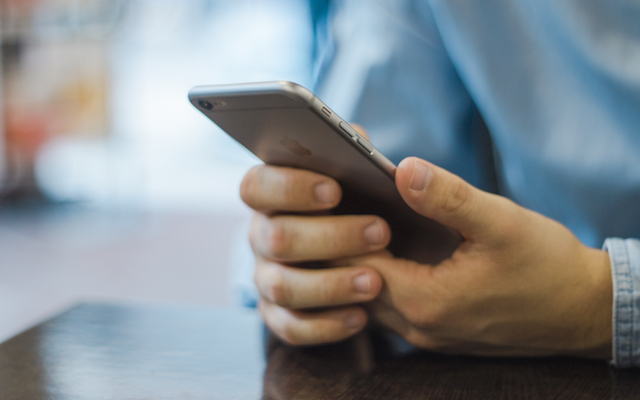 I recently shared a Harvard Business Review article bemoaning the inefficiency of email with my team. The article recounts the story of IBM’s initial intent with email and the surprising and disappointing results. Cal Newport wrote:

In the early 1980s, IBM decided to deploy an internal email system. In typical careful IBM fashion, they began by measuring employee communication, so they could estimate how many messages would be sent on the new system. Based on this research, IBM provisioned a $10 million mainframe to run their email server—an amount of processing power that should have easily handled the typical volume of intra-office interaction.

Within a week, the machine was overwhelmed.

As an engineer who worked on this project recently recalled, the email team had gravely underestimated the load. Instead of employees simply transferring their normal offline communication to the more convenient online system, they began to communicate vastly more than they ever had before.

Here is the reality: Email often helps people communicate more to accomplish less. Instead of being a time-saver in communication, email often wastes time by creating unnecessary communication. Email can put people in a perpetual response zone, where they don’t proactively lead but only reactively put out the fires their inboxes uncover. Email can be a great tool, but like many tools it can be overused to the detriment of efficiency and effectiveness. Here are five ways to reduce email.

People who often complain about email overload are the same ones who continually send email. So stop the madness and send less email. If you do, you will find that you are reading less email because some of the emails you are reading are responses to emails you are sending. That is what the leadership team at International Power discovered. By reducing the number of emails they sent, the emails they received dropped by 64 percent.

Some email threads would have been faster as meetings with less frustration. The unclear tone caused people to be defensive. The “our emails crossed” caused people to need to re-read whole sections of previous emails. A good-old-fashioned conversation—often deemed inefficient—is sometimes the most efficient use of the team’s collective time.

Sometimes you get an FYI email and you feel it is rude not to respond. But FYI can actually mean FYI. It’s okay; you don’t have to respond.

If you were copied on an email but your response is really just for the person who sent the email, then don’t hit “reply to all.” If you do, someone else will feel the need to do the same thing to prove they are also as tapped into the issue as you are (which may be what you were trying to prove to all), which will only cause someone else to do the same thing. Arghhh!!!!!

5. Clean out your subscriptions

This will cut down on the mental energy of always hitting “delete” or of reading things you don’t really read.

It is painfully ironic that a tool promising to deliver greater efficiency is the perceived culprit of so much inefficiency. The reality, though, is that it is a tool. And we are the ones using it the way we do. Because we, as leaders, steward our time and the time of others, we are wise to evaluate how much unnecessary email time originates with us.