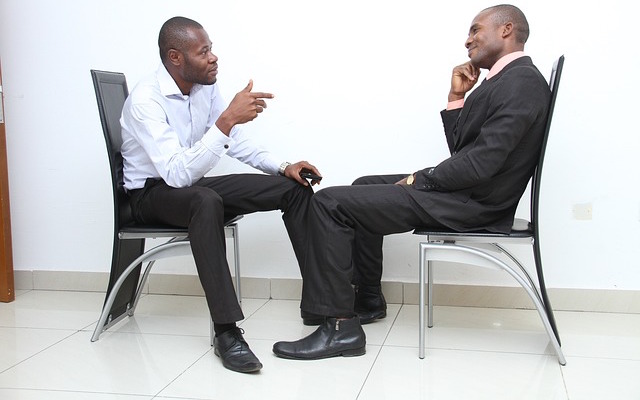 One of my favorite and most important meetings is a monthly meeting at LifeWay for “emerging leaders.” Those in the meeting are invited to be in the group for a year. People on my leadership team help identify who should be invited, and we gather 12 times in 12 months and read and discuss 12 books together. They are from different areas/disciplines in our division but are all people we envision receiving more and more responsibility. So we want them to be familiar with our thinking, our language, and our decision-making before they move into roles with greater responsibility.

1. Servant leaders adjust to people instead of asking people to adjust to them.

Attached is a document I pass out to our team. It challenges the leader to adapt leadership based on the competence and commitment of the people on the team. Servant leaders match their leadership style to each person they are leading. This means that some people need “directive” and hands-on leadership because they have not yet proven themselves. To provide this level of interaction is not micromanagement but wise leadership. Not to give “directive” leadership would be neglect. This also means that some people need “delegating” leadership because they have proven themselves and are fully committed to the direction and values of the team. To give those people “directive” leadership would be micromanagement and horrible stewardship.

The goal of understanding where people are, in terms of their development, is to develop them. Servant leaders think of others more than they think of themselves. They want people to be developed rather than just wanting people to make their lives easier.

3. Servant leaders move some people off the team.

When some hear the term “servant leader,” they think of a person who would never make a difficult decision and never make a change that would upset people. But servant leaders are fiercely committed to the whole team and the individuals on the team. Because of this, servant leaders move people off the team that hurt the culture or who can’t thrive in their roles. To keep them on the team is cruel to the person and the team as a whole. In reference to the graph, if someone could never be highly competent and highly committed in his or her role, it is cruel to perpetually leave the person in the role. Servant leaders make difficult decisions for the sake of people.