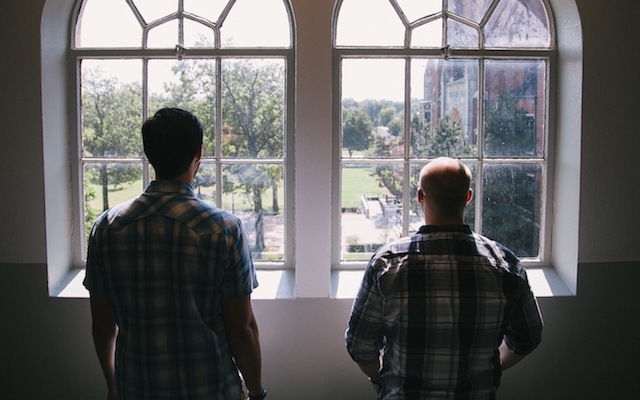 1. The familiar trumps the unknown.

Many churches face tension between two commonly held values: leadership development and excellence. They preach that every believer has a ministry in the church and a mission in the world while also championing the value of excellence—offering their best to God. Great! But while both values can exist, beneath the surface they sometimes collide. For example, a children’s Sunday School teacher is challenged to find an apprentice to invest in. He does but hesitates handing the lesson to a younger leader because “it may not be excellent enough.” The small groups director, though she talks about development often, has never handed the microphone to someone else during the quarterly training meetings because she has “worked hard all week to make sure this meeting is the best ever.” Without realizing it, the longing for excellence can steal attention from development as part of development is handing responsibilities to others and letting the work of ministry develop them.

Can older leaders stay in leadership positions? Of course. But influencing and empowering leaders, including young leaders, must be more important.

Can excellence and leadership development exist in a culture? Absolutely. We can offer our best to Him and develop leaders. From an overarching vantage point, we can do both. But when the two values collide, development must win.