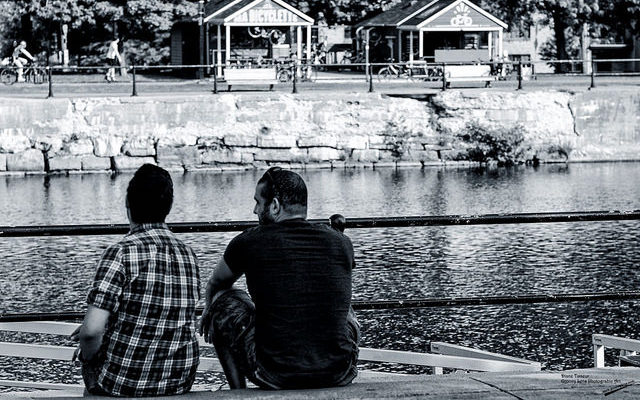 For almost fifteen years, you have likely been exposed to “If you see something, say something” messaging. An ad agency developed the messaging shortly after the horrific terrorism and tragedies of September 11, 2001. While some federal agencies rejected the campaign, the NYC Transportation Authority adopted it to encourage residents and tourists to report any suspicious behavior. As reports of suspicious behavior increased and as others started using the phrase, the messaging spread.

The “If you see something, say something” message was clear, concise, and catalytic in causing people to be more alert and report suspicious behavior. After all, the stakes were and are too high not to “say something if you see something.” The safety of people is way too important to shrug off saying something, to delay addressing an issue. The same must be true in community that is Christian.

We need to confront.

If sin goes un-confronted, the community can self-destruct because the community loses the commitment to the values and beliefs that make her distinct. If you are in Christian community and you see something in a brother or sister’s life, if you see hearts unattended by His grace and truth, say something to the person. After all, what good is community if it fails to confront? But as we confront, we must confront in the following four ways:

No one wants to be embarrassed, and confronting privately gives the best opportunity for a restorative conversation. It is a blemish on community when people talk about people rather than to people. Just as you want people to come to you, treat others with the same love and respect you desire.

Throw yourself into a community where if people see your life or heart unattended, they will say something. And by God’s grace, offer the same gift to others.