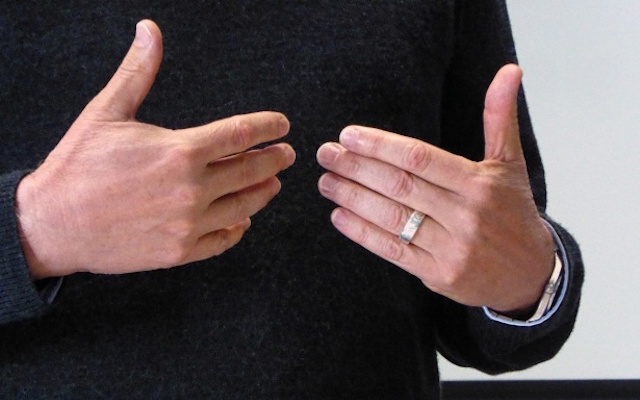 While leaders are responsible for future leadership, there is a constant temptation to delay developing others. If you are addicted to short-term results, it will be easy to delay developing others. After all, leadership development is deeply countercultural in an instant gratification culture. And while leaders intuitively know they are responsible to develop others, many leaders often neglect the essential and offer foolish excuses instead. Here are three common ones:

The “I don’t have time” excuse is an admission that leadership development is not a priority. It is an admission that the essential and holy task of developing and deploying others has been buried beneath a plethora of less important activities. Bottom-line: We make time for what we believe is essential and important. This excuse is an indictment on the leader’s lack of conviction for developing others.

2. There is no one to develop.

While the “I don’t have time” excuse is an indictment on the leader’s conviction, the “There is no one to develop” excuse is an indictment on the leader’s competence. The leader has essentially admitted an inability to know and develop people. The leader really just wants fully formed leaders to arrive from somewhere else. A leader who excels in leadership development is able to take committed people where they are and move them to a place of greater impact.

3. It is not the current need.