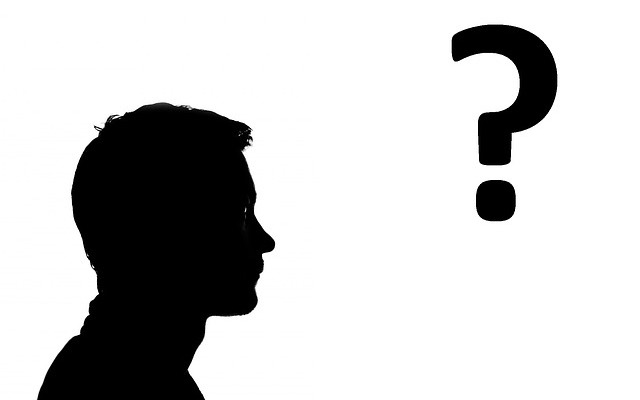 In my small group, we recently walked through the first several chapters of Genesis in our studies in The Gospel Project. After we (humanity) rejected the rule of God and chose to decide for ourselves what is good and evil, sin escalated and humanity continued to digress from the rule of God. Adam and Eve’s first son, Cain, murdered his brother, Abel. The first child born into this world became a murderer.

But in the midst of the sin that we see in the first four chapters of the Bible, we also see the grace of God. Right after Adam and Eve’s rebellion, God pursues them in the garden. Right after Cain’s fury with the Lord’s acceptance of Abel’s offering over his, God pursued Cain. Immediately after Cain killed his brother, God pursued Cain and confronted him. In all three instances, God asks questions. In fact, there are nine recorded questions of God’s interaction with Adam, Eve, and Cain.

Genesis 3 and 4 is not about leading a staff or providing leadership to a group of people, but there are implications for us as Christian leaders want to lead others the way God leads us. Here are three reasons to ask questions of those you lead.

God pursued Adam, Eve, and Cain. He did not leave them alone after their sin but pursued them in His great love. When we ask personal questions of the people we lead, we show that we care. For the leader, questions are a tool to use for listening. Leaders who don’t listen are leaders who show they don’t really care, and leaders who don’t listen will eventually forfeit their leadership. When we ask people we are leading where they are with the Lord, we show we care about hearts, not just contributions.

Wise leaders desire their teams to understand the why beneath the action. By asking questions, leaders help people they are leading develop sound thinking beneath all the activity. Questions can lead the self-motivated to dig deeper into their work.

Examples: What does a win look like for you here? What is most essential in accomplishing this goal?