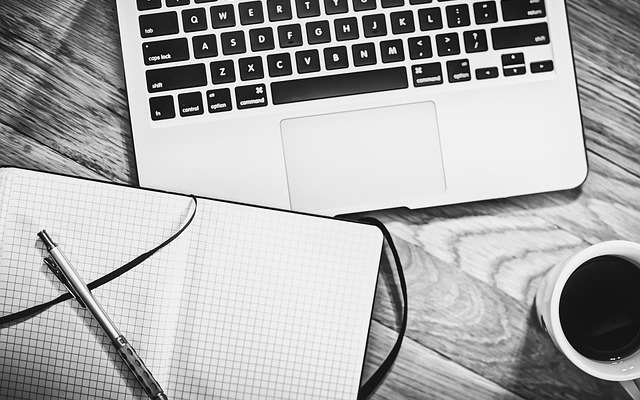 According to Donald Sull, Charles Sull, and Rebecca Homkes in their Harvard Business Review article titled “Why Strategy Execution Unravels,” execution suffers because people fail to collaborate horizontally. After interviewing and researching thousands of employees, researchers found that execution suffers not because teams are not aligned vertically but because they fail to work together horizontally. It is important to understand the difference.

If you are a leader or if you have a leader, the people you lead or the person you report to are in “your vertical.” Execution often does not suffer because of breakdowns in these relationships. Savvy and wise leaders learn to communicate well, to hold people accountable, to set goals, and to move people in a direction.

But more than “vertical leadership” is required. Working with people on other teams, working laterally across multiple areas, is essential in execution. According to the research, struggles with execution happen because people who need to work together across teams struggle to do so. When coordination falters, so does execution. Why do teams and leaders often struggle here? From my observation, for at least 3 reasons:

People desire to help those they trust and respect, but trust takes time to build. And if there is lack of community across teams, working laterally will be a challenge. A staff at a local church, for example, can quickly degenerate into a plethora of sub-ministries that share the same office space, each focused solely on his/her areas of responsibility. When the relationships are not fostered, trust is low; thus, people have a difficult time influencing others laterally.

Execution on a broad scale requires multiple people and teams carrying the burden. If execution falters, care and concern likely did not spread widely enough. If care for an initiative or project is localized only to your team, it won’t reach levels of broad adoption. For some things, this is fine, as much of the work of your team is localized to your team. But for projects or tasks or initiatives that spread across multiple areas, a lack of care across those areas will doom execution.

Previous Post: « 3 Benefits of Trust [When Leading]
Next Post: 20 Reasons I’m Thankful for Kaye on Our 20th Anniversary »