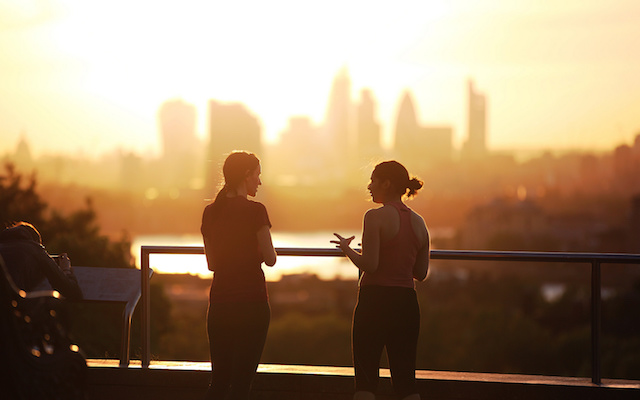 “Can I just play devil’s advocate?”

Not sure why someone would want to advocate for the devil, but “devil’s advocate” is a common phrase. Too common. The phrase is usually muddled by someone after a leader has passionately presented a new idea or a possible direction to explore. The thinking might be, “Now that I declared myself to be the devil, I can steal, kill, and destroy all that has been said.” Devil’s advocates can shut down brainstorming and stifle optimism about opportunities.

The anthropologist looks at how real people will be impacted by the new idea or direction. Armed with an understanding of people and how the ministry/ organization serves or can serve people, the anthropologist helps take the idea from merely philosophical to ground level. So instead of being the devil’s advocate, think how real people are impacted by the idea or new direction.

The experimenter is willing to test some ideas in small ways to see if they can make a big impact. Instead of shooting holes in an idea, imagine how the idea can be tested on a small scale first.

The hurdler is skilled in jumping over roadblocks that impede progress. Instead of saying “No,” and finding a reason to justify the “no,” a hurdler leads with “yes,” and finds a way to make it happen if it is best for those the organization/ministry is designed to serve. The hurdler is not naïve to the challenges, but looks for ways to overcome them.

Of course every leadership team needs multiple perspectives. A leadership team filled with “yes men” will fail to lead with wisdom and shared conviction. But offering different perspective does not always mean we need more devil’s advocates. Leadership teams and meetings could often benefit from less of them.