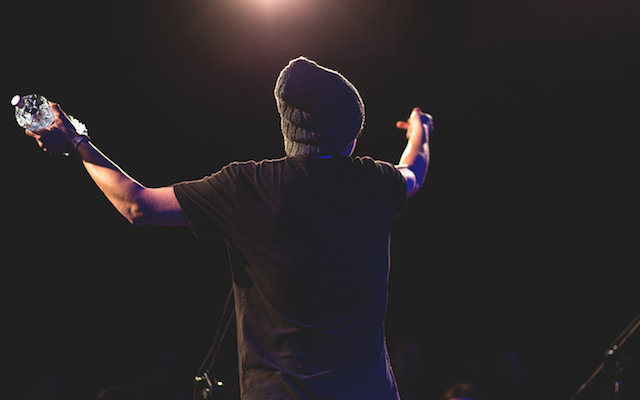 “He has a charismatic personality.”

“She is such a charismatic leader.”

Those phrases are often credited to leaders whom others line up to follow, who are seemingly able to alter any room they enter, and who are able to quickly rally people around a vision or direction. Charisma is often defined as “compelling attractiveness or charm that can inspire devotion in others.”

But that type of charisma can be dangerous. We have seen leaders known for their charisma lead people in horrific directions or crumble because their own inner health was woefully inconsistent with their external persona. Here are six types of dangerous charisma:

When the gifting of a leader outpaces the character of a leader, implosion is inevitable. If integrity beneath the charisma is lacking, the leadership is typically all about the leader and not about the health of the organization.

Charisma in the same direction over and over again can make a significant impact. However, passionate leadership that continually changes directions is exhausting.

Leaders who possess charisma are able to woo others and wow a room, but in time charisma without preparation is uncovered and the leader’s credibility is harmed.

A gifted leader will lead people in a direction, but without wisdom, the direction may be the wrong one.

When following a charismatic leader who lacks clarity, people will wonder “what” they are doing and “why” they are doing it. They believe in the “who,” but without a sacred “why,” leadership is found to be hollow.

A passionate leader without conviction is always looking for something new to be passionate about. The object of the charisma is ever changing and people suffer as the leader’s heart is blown in a myriad of directions.

In many ways the meaning of the word has been hijacked to mean less than its roots. The Greek word χάρισμα, transliterated “charisma,” means a divine gift of grace. The word originally meant much more than a magnetic personality. For example, we see the word in 1 Peter 4:10 where Christians are reminded that God gifts all His people with spiritual “gifts” (charisma) so they may serve others and administer the grace of God. So all Christians have charisma. All Christians are able to lead and influence others with the gifts God has given them to distribute His grace to others. But leadership should be stewarded with character, consistency, preparation, wisdom, clarity, and conviction.