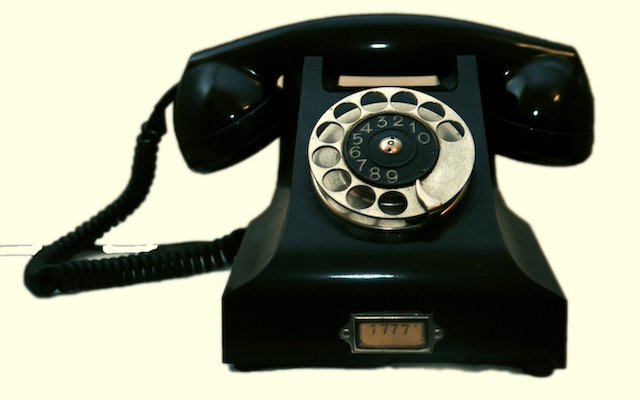 When we have a lot of people around a table for a meal, my daughters often like to play a game of telephone. They find it very funny to start a message and see how it is distorted and changed by the time it makes its way around the circle through multiple people.

While a message changing is funny in a game of telephone, it is not funny in leadership.

One of the most frustrating things for a leader is when values deeply held by a leadership team are diluted in other parts of an organization. In an organization or ministry, the actual living out of the values varies from team to team within the larger whole. Imagine a leadership team on which both Johnny and Debra sit. The organization has a clearly defined mission and values that are intended to be more than just statements on a wall. The team Debra leads makes decisions in light of the values, champions them, and celebrates them as they are lived out. The execution is rooted in the mission. The team Johnny leads is different. The values are rarely discussed. Tasks are executed, but they aren’t connected to the sacred why. Over time, on the team Johnny leads, both heart and execution suffer.

But why does this happen? Why do values that are held firmly and championed by some parts of an organization not make it to other parts? Here are two reasons for value dilution in a ministry or organization:

1. Lack of modeling from the leader

Values and vision are transferred via people not paper. Leaders read more than the emails they send. If there is value dilution, there is possibly a waning commitment from the leader of a particular team. There is another option…

2. Lack of engagement from the leader

Perhaps the leader believes in the values and displays them in his or her life but is not engaged with the people he/she is leading. An unengaged leader lacks the credibility or knowledge to hold the team accountable.

The reality that some teams/groups within the same organization or ministry can be vastly more committed to the mission and values than others reveals the need for leaders. We need leaders who not only believe in the articulated mission and values but also dive into areas they are leading to ensure they are put into action.