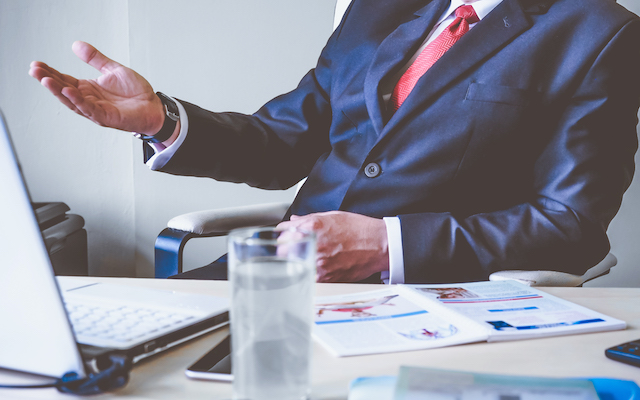 While David was the king who was a man after God’s own heart, his predecessor was a king after the people’s heart. God’s people, living in the land the Lord had graciously given them, wanted a king because every other nation had a king. They rejected God as their true King to trade Him for an earthly one. So after their continual begging, God said, “Fine, here you go. Here is Saul” (1 Samuel 8:18-22). As expected, Saul proved to be an unfit and an unfaithful king who disobeyed God and continually led for himself in the power of his own self. Living under his leadership was painful. With Saul in mind, here are three indications of really bad leadership.

Bad leaders are cruel. They use people instead of serving people. Bad leaders view people as pawns on a chessboard rather than people created in the image of God. They dominate rather than equip. Samuel warned the people that a king who was cruel would cause them to call out for help from God. They insisted and lived under the heartless leadership of Saul.

Clarity is a gift. A clear sense of mission and values that unite a team is a leader’s gift to the people. An indication of bad leadership is chaos and ever-changing direction. Saul was a chaotic leader. He wasted years and significant resources chasing David across the land. He was not focused on the most important and was easily distracted. Thus, he stewarded people and resources in a plethora of directions.

3. Bad leaders are consumed with themselves.

Leaders who are self-consumed are always bad leaders. They are not consumed with the mission but with themselves; thus, their decisions are always in their own self-interest and not in the interest of those they are designed to serve. Saul was consumed with himself. After defeating an army and disobeying God by keeping the choice animals alive according to his own will, Saul built a monument to himself. He led for himself, not for the Lord, and not for the people.

To be a good leader, choose compassion over cruelty, clarity over chaos, and humility over self-consumption.