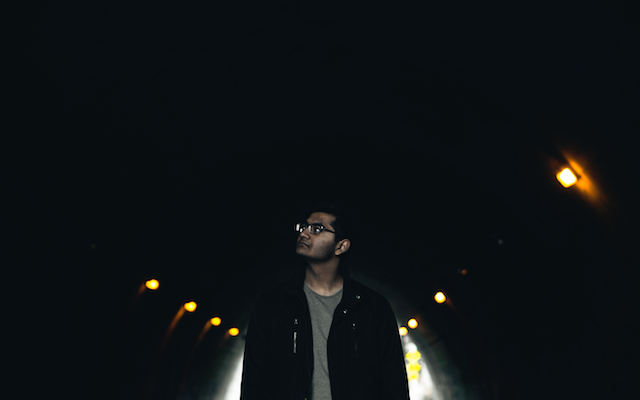 I was 27 years old, serving as an executive pastor and working with a team of people in the church on updating our personnel policy handbook—a necessary thing to do but not one that will change the world or breathe life back into your soul. One gentleman recommended we change the church office hours to extend later in the day because “in the real world, offices are open longer.” Over the years I have heard similar statements that reveal a sentiment that ministry leaders don’t really get “the real world,” that they live in an alternative world where jobs are more cushy, pressures are lighter, and schedules are thinner. While the world of ministry may be different, it is definitely not easier than “the real world.” In fact, here is what the ministry world, the world that some say isn’t real, looks like for ministry leaders:

Rarely do ministry leaders ever “clock out.” The student ministry leader, the worship pastor, the executive pastor, and the senior pastor are always in their roles. The responsibility is always there. Friends who have left local church ministry for jobs in the marketplace have shared a common statement: “I did not know what a weekend was until now.” Because church gatherings happen on the weekends, ministry leaders spend much of the weekend preparing for and participating in ministry to people.

2. Their allegiance is to another world.

All believers represent another Kingdom and serve another King. Regardless of profession, believers don’t belong to this world. Ministry leaders serve the Church—those called out of this world and for another one. Being deeply committed to God’s kingdom makes leaders more effective, not less effective, in this world. C.S. Lewis stated, “It is since Christians have largely ceased to think of the other world that they have become so ineffective in this.”

3. They are under attack.

All organizations face competition, disruption, and challenges from a changing world, but ministry leaders face challenges and disruptions from a much more destructive enemy. Satan prowls around like a roaring lion looking for someone to devour (1 Peter 5:8). He desires to steal, kill, and destroy. And while the enemy would love to destroy all people, surely he longs to see ministry leaders and churches move away from the Lord. Satan is not opposed to any other organization as fiercely as he is opposed to the Church.

But there is great and liberating news: ministry leaders serve the only group that will last forever. No other gathering of people, no other organization, will stand the test of time. Organizational theorists plot out the typical life cycles of an organization from birth to growth to maturity to decline to death. The church of the Lord Jesus cannot be plotted on the “organizational life cycle chart.” She cannot be contained. She will stand the test of time. Jesus has and will preserve His church, and the gates of Hades will not overcome Her (Matthew 16:18).