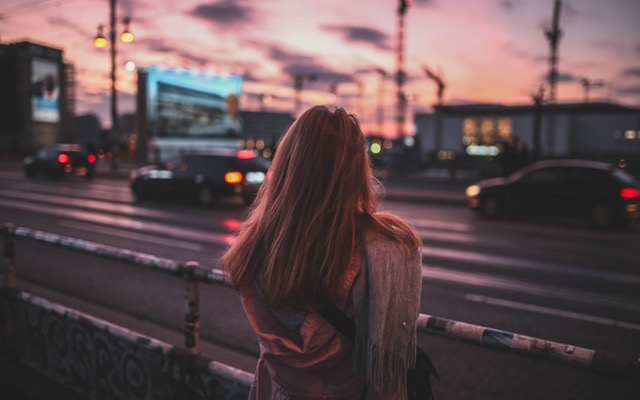 Isolation is often very attractive, and it is on the rise with no signs of slowing down. Over 20 years ago, Robert Putnam wrote a landmark article that became a book about the rise of isolation in America. He called the book Bowling Alone because his research revealed that bowling leagues and other opportunities for connection and relationships were declining. Yet bowling was not declining. In fact, the number of bowlers increased over a twenty-year period of time while the number of people in bowling leagues greatly decreased. Instead of bowling in community, people were bowling alone. Putnam wisely warned that the move toward isolation would ultimately hurt people and communities.

This was before restaurant booths filled with people staring at their phones instead of connecting with each other and before binge watching on Netflix. The move to isolation is only easier and easier, and thus more common. Yet it remains destructive. Isolation pulls us away from encouragement and from accountability.

Leaders are the ones who encourage community, who want their teams to work together well and support and encourage one another. Ministry leaders preach on the importance of biblical community. Yet leaders, the ones rightly warning against isolation, can easily be lured into isolation for three reasons:

Leading in a world that is filled with struggles and brokenness is burdensome, so there is a constant temptation to run away from it all. When overwhelmed with the burdens of today, avoiding people gives the perception that no more burdens are added.

We can easily reason that being alone can help us avoid pain and pressure and people that cause both. Though community is what heals, we can reason that isolation will hurt less.

The longer you lead, the more likely you will be betrayed by someone you trust. When betrayed and hurting, being vulnerable in community feels dangerous and being alone feels safe.

Burdens, wounds, and betrayal are real and they make community and vulnerability risky. We will be hurt. We will be let down. Community is risky. But isolation is more so. Community is where we find encouragement and are protected from our hearts being hardened by sin’s deceit (Hebrews 3:13).