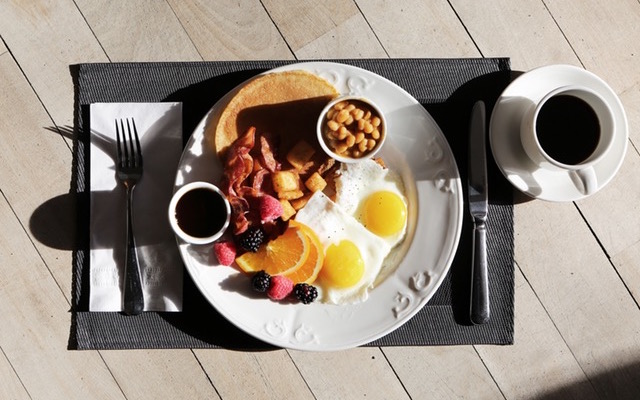 Malcolm Gladwell started an educational firestorm when he compared two universities in his popular Revisionist History podcast. Gladwell compared the food offered in the cafeteria at Bowdoin College with the food offered at Vassar College, along with which school is able to help lower-income students attend their college.

He declares it is a moral issue because saying yes to the value of gourmet food means saying no to the value of helping lower-income kids. His conclusions are debated, but he is right about how values shape behavior in any context. Here are three implications for ministry leaders.

1. A church’s collective behavior reveals what is valued.

Leadership would be easy if values never collided, but they often do. People want both great food and an economically diverse student population. But if you can’t have both, which do you choose? In ministry, values often collide. It takes wise leadership to decide and declare what is most important.

3. Where you put your resources is what you really value.