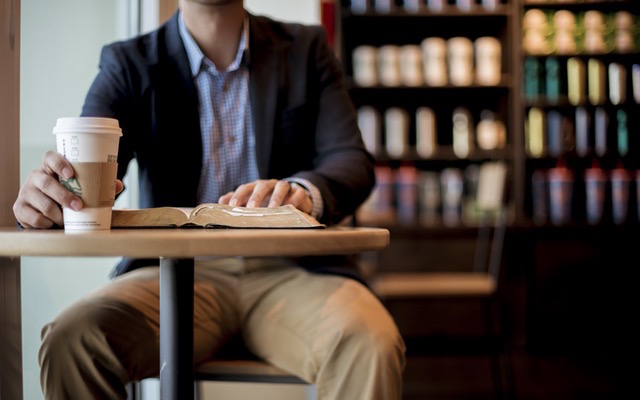 I am over 40, so no longer young, and I failed to make “Gifted and Talented” as a kid so this post is not about me but about young leaders who are labeled as talented, amazing, exceptional, “the future,” and a myriad of other similar adjectives and phrases. In ministry circles, we have seen in recent years many talented young leaders crumble. Ministries have been lost, marriages have fallen apart, and many people have been hurt.

I have heard several pastors and counselors wonder aloud about the hidden dangers of peaking early in ministry, of becoming super influential at a young age.

It is not only a phenomenon in local church ministry, however. Jennifer and Gianpiero Petriglieri have conducted extensive research on people who have been labeled “talented” in their careers and fields and discovered that those who have been assigned the talented title often quit early or struggle deeply because of the expectations placed on them. The blessing of being called a high-performing individual can easily become a curse.

When a leader has been continually affirmed for his or her skills, the leader can obsess over development of those skills more than the development of integrity. If the leader starts to believe that what really put him or her in the current position is skill, and not the Lord’s choosing, then the leader can easily care more intensely about perfecting those skills while caring very little about integrity and character. When skills outpace sanctification, a leader is headed toward a downfall. When the pressures of the position outweigh one’s character, self-destruction is inevitable.

2. Focus can be on work for Christ instead of the work of Christ.

All of us, because we are prone to drift from God’s grace and focus on ourselves, experience the temptation to look at what we do rather than what He has done. Perhaps driven and achievement-oriented people feel the temptation even stronger. Surely being a driven young leader who is affirmed continually for actions multiplies the temptation.

3. Identity can be found in the role instead of in the Lord.

Everyone struggles with finding worth and identity in something less than the Lord, and leaders who are given accolades for their work are easily susceptible to finding their worth in their performance instead of in His. I recently listened to a podcast of Jennifer Petriglieri describing her research and work and found her encouragement to view “talent” as a gift you have and not who you are to be helpful. When ministry leaders forget that they are first and foremost children of God, they focus on their gifts rather than the Giver of those gifts.