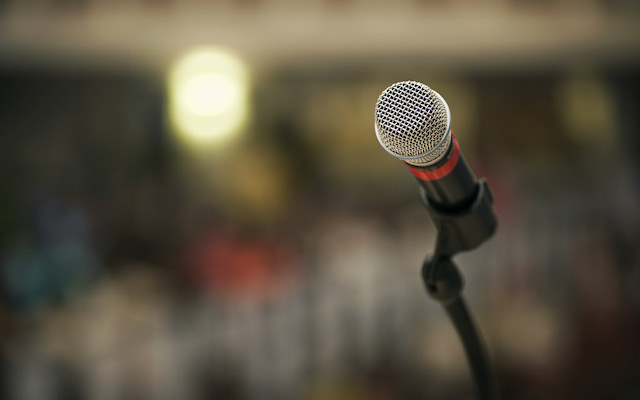 With the plethora of messages people hear, it is very difficult to over-communicate and extremely easy to under-communicate. Unless you are tired of communicating essential beliefs, vision, and direction, you have not even come close to communicating enough. When people on a leader’s team are unclear about what is important or where the team is headed, communication is underwhelming them.

Here are a few examples from church life:

Communicate the important things over and over again. If they are really important, and only declared to be so, communication that is contradictory won’t be tolerated. Then comes the hard work of aligning actions and decision-making to what has been heralded.