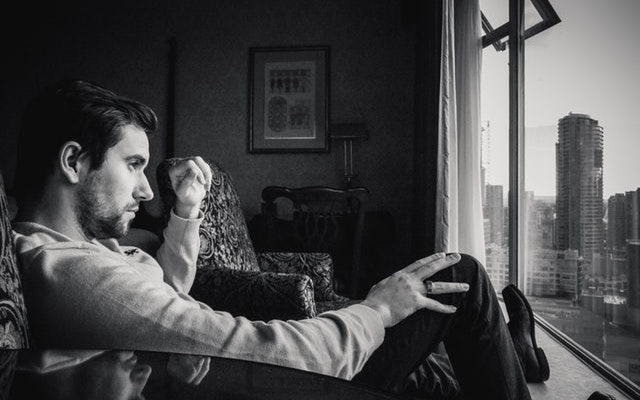 We get the term narcissism from the Greek mythological figure Narcissus, who fell in love with himself, with his own image. He was a hunter and was well known for his beauty. His arch-nemesis was named, well, he was named Nemesis, and he attracted Narcissus to a pool where Narcissus saw his own reflection. Narcissus was in awe of himself and stared at his reflection until he died. In some versions of the story, he kills himself because his own image cannot quench and satisfy him.

Likewise, modern-day narcissists are on a path to their own demise. Of course, they struggle to see it because they are too busy staring at their own reflections. But here are three simple steps to self-destruction.

Step One: Think you are awesome.

The first step to self-destruction is to think you are awesome. Look at all the things you enjoy and believe you have achieved them or acquired them with your own merit or effort, not by the grace of God. By thinking of yourself more, you will rely more on yourself and less on Him, and the Lord will oppose you. “God resists the proud, but gives grace to the humble” (James 4:6). Hint: Anytime you want to self-destruct, just set yourself up in opposition to the One who rules everything.

Step Two: Only hang out with people who tell you that you are awesome.

Step Three: Keep looking at yourself.

Narcissus died because he could not stop looking at himself. His enemy knew the way to ruin him was to get him to be preoccupied with himself. Your enemy is the same way. Your enemy, the devil, prowls around like a roaring lion looking for someone to devour (1 Peter 5:8). And if you continually look at yourself instead of the Lord, you will self-destruct.

If you will take your eyes off of yourself, you will see that He is awesome. You will welcome people into your life who are in awe of Him and not you, people who will help you see more and more how great He is. And as you look at Him, as you seek Him, you will live. The enemy seeks to destroy, but Christ came to give you life—life that is full and abundant.