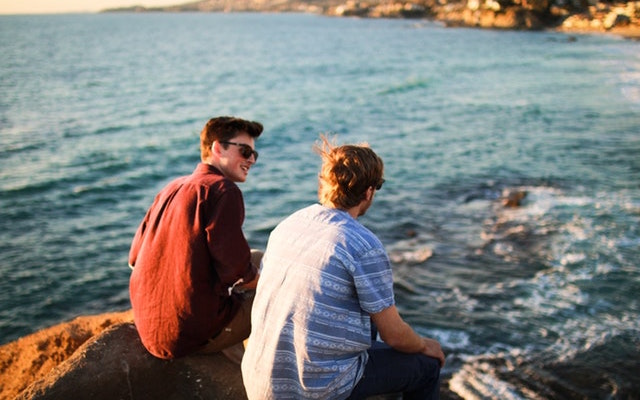 When Christian leaders self-destruct because of lapses in integrity or judgment, it is sometimes discovered that no one held the leader accountable. Often a leader who self-destructs has pulled away from people who would have offered wise counsel, but there are times when the leader was surrounded by people who failed to confront, who never said anything as the leader’s behavior did not match the leader’s words.

Those who failed to confront were often in the uncomfortable predicament of not having the organizational authority to confront. Perhaps the self-destructing leader was “higher on the org chart” or “in a different area all together.” Those who did not say anything felt they could not because “it was not their place.”

Bosses who are in sin need brothers to confront them.

Yes, it is risky. To initiate the awkward conversation feels like you are putting friendship and even more on the line.

Yes, the brother may (and often does) respond with the “I am the boss” card. And if the boss does, you can lay your head on the pillow at night knowing you were more than an employee. You were a brother.

Brothers and sisters, if someone is overtaken in any wrongdoing, you who are spiritual, restore such a person with a gentle spirit, watching out for yourselves so that you also won’t be tempted. (Galatians 6:1)