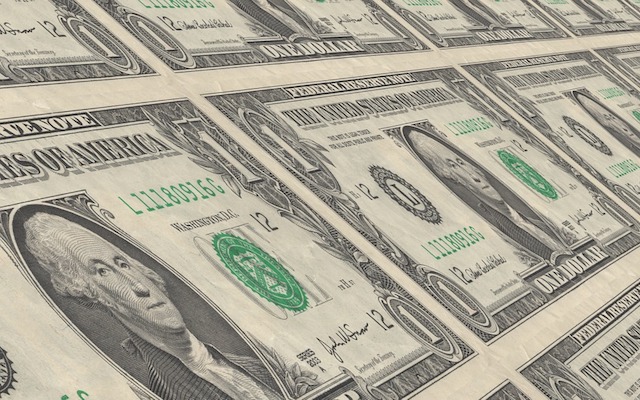 When I first went into a leadership role in church ministry, several wise, older men gave me words of caution like “Keep your hands off of money and women, son” or “Be careful with women and money.”

They were not being sexist as if women were bad, nor were they advocating poverty as if money itself were evil. They were older men speaking plainly, sternly, and lovingly to younger men. They issued the warning because they had seen many of their fellow leaders lose their influence and their credibility because they got consumed with money or pursued a woman other than their wife. When comparing notes with other young leaders, they had often heard the same sentiment. It was given by faithful leaders who wanted the best for us and who felt responsible for us. They wanted us to flee from traps they had watched take down other ministry leaders.

To be fair, the older men did not view their counsel as complete. It was just the pressing issues of their day. But a lot has changed. Ministry leaders lose their credibility and their ministries for other things too. “Be careful with women and money” needs to be amended. Here are three additional cautions:

1. Be careful with your eyes.

Smart phones and constant connectivity means we are a few clicks away from anything and everything. Leaders are wise to heed the example of Job, a righteous and blameless man, who made a covenant with his eyes not to look lustfully at a woman. Leaders have self-destructed because of their wandering eyes. Families and ministries and organizations can be greatly harmed when leaders are not careful with their eyes.

2. Be careful with your words.

The apostle James warned us about the tongue, how it can be used to praise God or hurt people who are made in His image (James 3). Leaders who have been careless with their words have harmed their reputations and lost the ability to effectively speak to some. Ministry leaders who have used their words to abuse and humiliate people on their teams have lost their ministries. Words have the power to heal or harm, and leaders must steward them carefully.

3. Be careful with power.

Be careful. “Whoever thinks he stands must be careful not to fall.” (1 Corinthians 10:12)