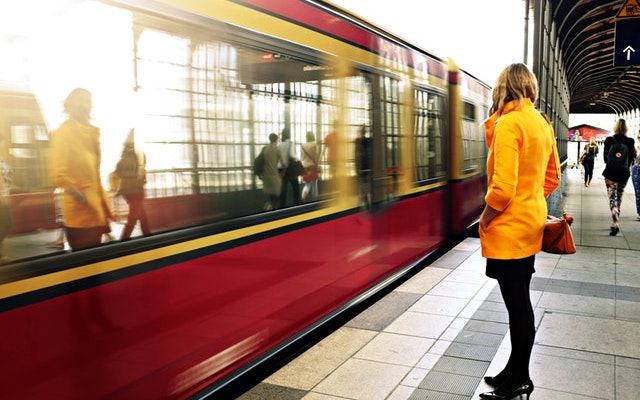 One of the most challenging and convicting insights Brad Waggoner has shared with me is that “a leader can complain about the culture of the team for only a few years because after that, the culture reflects the leader.” In a church or an organization, there are multiple teams or groups. Obviously there should be an overarching culture and mission, but it is common for those teams/groups to take on different identities. And those identities, over time, are reflections of the leadership the group receives. Based on my observation of teams with different leaders, here are six ways the team reflects the leader:

The phrase “speed of the leader, speed of the team” typically proves to be true. A lethargic and indecisive leader will lead a slow-moving team. And a team bent toward rigorous execution is led by a leader who is as well.