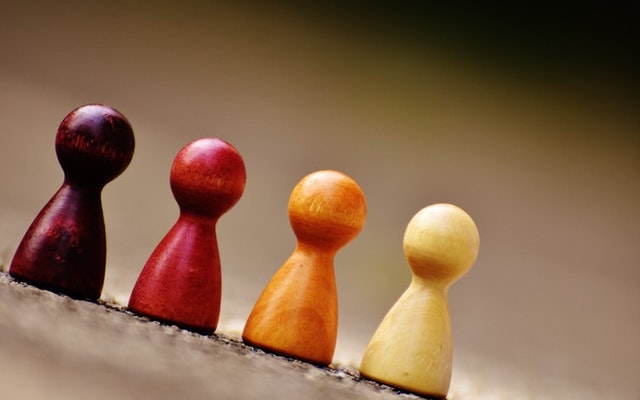 Growing up in the New Orleans area meant my mom became really skilled at cooking gumbo. It is amazing. While the roux is the part of the gumbo that impacts its taste the most, each new ingredient alters the taste. Add shrimp or crab and the taste changes. Throw in okra or a bell pepper and the taste is altered.

In many ways, a team is similar to gumbo. Just like the roux, the culture of the team—the conviction and values that guide the team—impacts the team the most. But just as each additional ingredient impacts the whole pot, each new person who joins the team alters the entire team as well.

At times I have mistakenly approached onboarding new team members too casually in my leadership, assuming that the healthy team would easily ingest a new team member who was aligned in mission and values and skilled for the assignment. But bringing people onto an existing team requires intentionality and care. Here are four essentials in doing so:

1. Remind others on the team to pursue.

2. Assign new and existing team members to solve a problem together.

Solving problems together builds trust and unity more than trust falls and retreats. When a new person joins the team, assign a problem to the new person and others on the team to solve together.

3. Invite new and existing team members to pursue a goal together.

Similar to solving problems together, pursuing a shared goal together will unite a new team member to those who have already been on the team. Because the existing team has been together, the new member is going to hear inside jokes, past stories, and important tales from the group’s history. If there is not a new goal, that is all the person will hear. So going after a new goal together helps the new person understand there is a place for him or her.

When someone joins the team, have the conversation with the new team member about what the priorities should be the first few months. While there is nothing magical about the length of the “first 90 days,” leaders use that phrase for a reason—starting well is important.