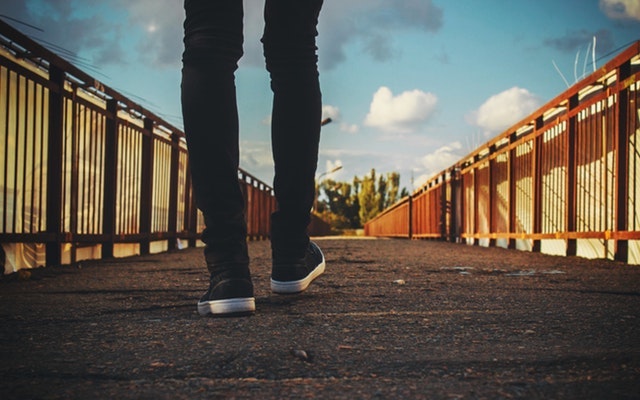 We often hear of pastors who step away from pastoring to pursue other opportunities, some within vocational ministry and some within the marketplace. At times there are moral failures that disqualify leaders from their roles. At times the pastors develop a passion or sense God calling them to something else. And at times the pastors move away from local church ministry because of conflict or burnout or crushing expectations that steal precious time from their families.

In January of 2016, LifeWay Research released the results of a study on why pastors leave pastoring before retirement. In other words, why is it that some leaders tap out of pastoring, even after years of doing so, and move in a completely different direction? The results of the research which includes 734 pastors are published here. Here are five concerns I have after reading through the research:

1. Most pastors who leave the pastorate feel isolated.

60% of the pastors who left pastoring reported feelings of isolation. I am not surprised that any person would leave isolation; especially if they are convinced the Christian faith is to be interdependent and communal. None of us are beyond the need for community as God uses community to shepherd and sanctify us. If you are a pastor who preaches on community but lives in isolation, do whatever you can to be in community.

2. Almost half of the pastors who leave the pastorate feel they were misled.

Forty-eight percent of those who left the pastorate feel the team who hired them failed to accurately describe the context they were stepping into. This seems alarmingly high. I am sure that most of those search teams did not realize they were misleading the pastor, but they simply had a limited view or understanding of the context. Regardless, this data point encourages pastors to take more time evaluating the context before they commit, with important questions like: How will the church receive change? What does the church understand the role of the pastor to be? What are the real values beneath the surface?

3. Almost half of the pastors who leave the pastorate do not feel prepared.

Forty-eight percent of those who left the pastorate do not believe seminary prepared them for the people side of local church ministry. These former pastors may have been prepared theologically and doctrinally, but not in relationships with people, in dealing with inevitable and painful conflict, and in leading people. There is a massive difference in teaching and teaching people. One focuses solely on the content; the other focuses on both the content and the listener. There is a massive difference in holding convictions for ministry and leading a group of people to share those convictions.

4. Almost half of the pastors who leave the pastorate feel overwhelmed.

Pastoring is not a regular job; it is an intense commitment to shepherd a group of people continually. The burden is intense. 48% of the pastors expressed that the demands of ministry were greater than they could handle. The immense pressure of pastoring is more than they could bear.

5. Most pastors who leave the pastorate are worried about finances.

Seventy-two percent of those who left the pastorate reported frequent concerns about their financial situation. Perhaps this is one of the saddest data points to me simply because it is the most solvable. Churches could solve this if they were more generous to their pastors.

According to the research, if you want to feel isolated, misled, ill prepared, overwhelmed, and financially unstable—sign up to pastor. While these are not the only reasons these pastors left the pastorate, they surely impacted the decision to step away from their roles. What should be done? Well these five points have simple (not easy, not easy at all) responses: