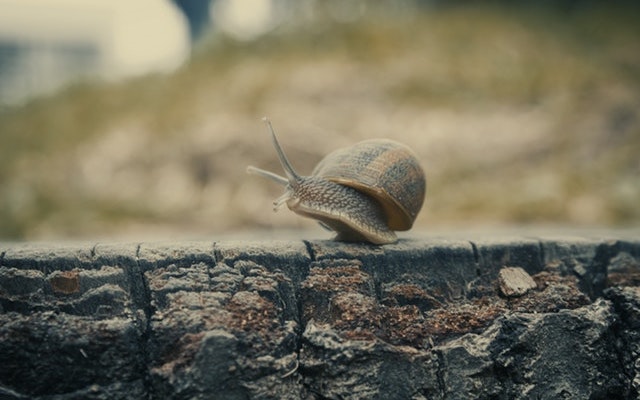 It is possible to move too quickly, to move too chaotically, and to execute without any semblance of strategy. But moving too quickly is not the problem most teams and organizations face. Much more common is moving too slowly. Even when leaders articulate moving fast and desire to do so, there are common obstacles that get in the way. Here are five speed-killers for teams:

While no analysis is bad, over-analysis can be worse. It is possible to redeem lessons learned from mistakes that happen when moving without analysis. It is not possible to learn lessons when you never decide.

A whole book was written with the title Speed of Trust, and the book builds the case that trust is much faster than a lack of trust. So much time is wasted when people on the same staff don’t trust each other, when teams play poker with one another, when teams cover their tracks with countless communication because there is inevitably a lack of trust.

Advocates of lean organizational structures point to simple physics—things that weigh less are generally more nimble and quick. More layers in an organization typically mean less speed. When a team is overstaffed, people create work, often unnecessary work, to justify their jobs, which only brings more complexity to everyone else’s. Complexity slows things down, as seen in the next two points.

Redundancies are good in some situations, such as data backups and security. But redundancies that create extra work, that cause people to do the same thing twice, slow the whole team down.

Leaders may want speed, but if these five speed-killers are not addressed, rarely will leaders see speed happen.