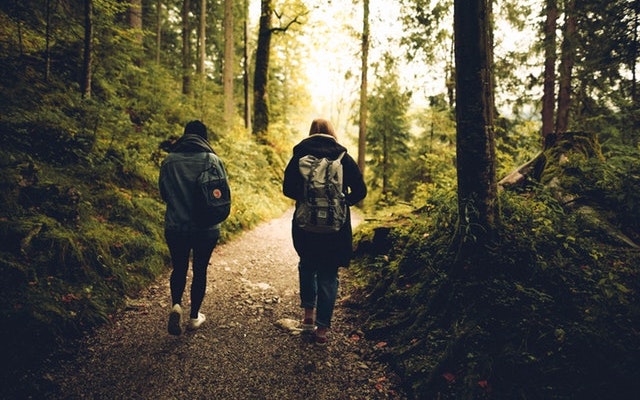 Believers who lead in the marketplace or in a ministry environment should be different leaders all together, meaning, being a Christian leader must be more than having a Bible in your office or praying before a meeting. If you are a Christian and a leader, the grace you have received should impact the totality of your leadership. Here are five ways:

Leaders who have received God’s grace are able to take risks because they are not finding their approval in the outcomes of those risks but in the grace they have received. God’s grace enables us to make bold moves because our approval is in Him regardless of the results. Christian leaders are willing to lose because they have already lost their lives and received His. If a leader’s identity or security rests in the results, the leader is less likely to do what needs to be done.

Fred Kiel, who wrote the book Return on Character (an excellent read), told me that a lack of forgiveness will crush innovation in any environment. In some environments, people who make a blunder are shunned and not forgiven. The most forgiving people in leadership must be those who have had all their sins forgiven, those who have received God’s grace.

3. Serving, not Being Served

If someone desires to be a leader so there will be scores of people at their beckoning, they have missed the whole point. Being a leader, especially if one is a believer, is not about finding people to serve you but serving others. Those who have received God’s grace were first served by Jesus. Our humble King washed our feet and suffered the shame and scorn of the cross on our behalf.

Tangibly, Christian leaders practice the command to “submit to one another” by adjusting their approach to each person on their team. Instead of insisting that each person adjust to the leader, one who has received God’s grace enjoys adjusting his or her approach to others. Just as Christ entered our context on our behalf and for our good, godly leaders enter the context of those they lead for their good.

Under the guise of “Christian kindness,” some leaders have ignored confrontation in favor of comfort. But being a Christian means confronting and being confronted. God’s grace enables leaders to confront because they want what is best for the person and the whole team. And God’s grace enables leaders to receive confrontation because they have already embraced their weakness to receive God’s grace.

Previous Post: « It Takes More Than a (Nature) Boy to Be a Great Dad
Next Post: Leadership in the Beginning: Watching Over and Working »