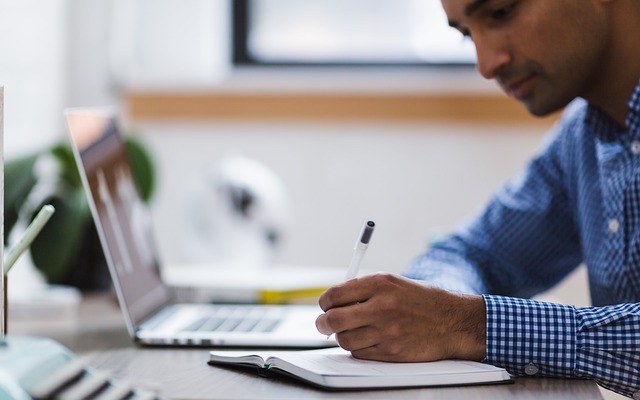 While there is nothing magical about the number, many have used the “first 90 days” to describe the important first days in a leader’s new role. In his helpful book The First 90 Days, Michael Watkins encourages leaders to adjust their leadership to the context and life cycle of the organization: start-up, realignment, sustaining success, or turnaround. As an example, leading in a start-up or turnaround requires a very different approach than a seasoned and sustainable organization.

But no matter what context you find yourself in, there are six common mistakes you can avoid during your first ninety days.

However, if you only listen, you will miss the opportunity to provide the value a new and fresh set of eyes can bring to the team. Listen, but also act.

Mark Twain is credited as quipping, “It ain’t what you don’t know that gets you into trouble. It’s what you know for sure that just ain’t so.” When entering a new role, be careful you don’t declare specificity without first understanding the context. You can and must declare general direction, affirm the past, and state your commitment, but granular first impressions will likely change a lot in your first ninety days. Don’t over-declare.

However, you must declare something. Even if you declare a period of learning and evaluating, you must provide clarity to how you will be leading.

5. Making too many decisions too quickly

An older man in Miami who became a friend and mentor told me a story about the first grocery store he managed. The district manager told him, “You can change the positions of displays, but not for two months. Because if you change it earlier, you will change it again right away.” In other words, evaluate before you take the big swings.

6. Not making any decisions

But you must make decisions and leadership calls; it is what leaders do. Even if you don’t desire to make decisions at first, every single context will demand a leader to decide. An indecisive leader sends the entire organization into paralysis. A turnaround or a start-up requires more rapid decision-making, but every context requires some.