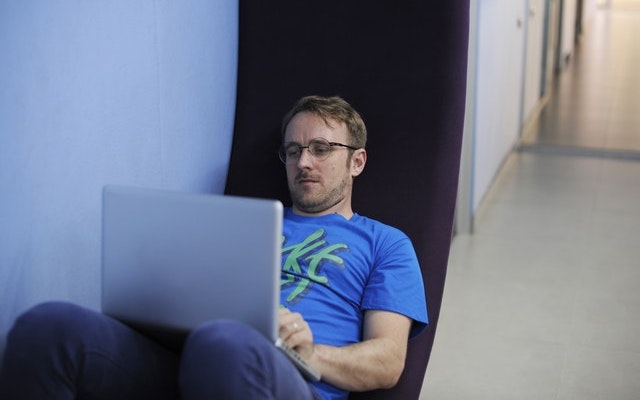 Giannis Antetokounmpo is an incredible player, a rising star, and a basketball phenom. Yes, his name is really hard to pronounce, even for avid basketball fans, but the Milwaukee Bucks’ young superstar (22 years old) is playing incredible basketball. His coach, future hall of famer Jason Kidd, recently shared the advice he has given Giannis. It is really simple: “Don’t get bored.” Kidd elaborated:

Kidd’s observation can easily be applied to leaders. The great leaders don’t get bored. The good ones do. Great leaders are able to bring passion to their craft over a sustained period of time. Good leaders, though filled with incredible talent and potential, get bored. Here are three harmful results when a leader gets bored:

According to Jason Kidd, and he would know, many talented players stop working on the basics to get better and stop caring about the details that made them great. A lot of leadership is executing the important things over and over, and when leaders tire of the basics, their effectiveness suffers.

Boredom can lead to a myriad of problems. When bored, we look for something to quench us and satisfy us. Thus, often our boredom can lead us to wander into a plethora of destructive behaviors.

“Don’t get bored” is really good counsel. Ultimately, the only way we won’t be bored is if we look up to the Lord—to the One who is infinitely awesome, to the One who quenches and satisfies us “as with rich food” (Psalm 63:5).