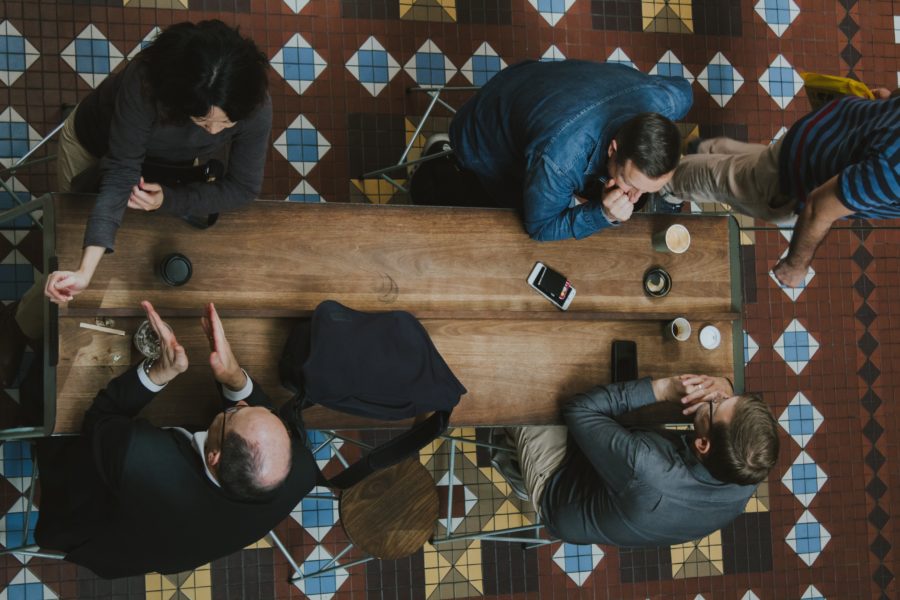 There is a big difference between crushing a meeting and crushing people in the meeting. I first heard that phrase from Carey Nieuwhof when Todd Adkins and I joined Carey for a recent podcast. Leaders must learn to crush meetings, to lead them effectively. They must utilize them to communicate clearly, to ensure the team executes, and to rally people from different disciplines and departments in the same direction. Leaders must crush meetings, but leaders must not use meetings to crush people. Here are 3 practical ways to crush meetings without crushing the people in them.

1. Engage in robust dialogue around ideas, not people.

It may sound like a small tweak, but it is important. Discipline yourself once an idea has been surfaced to refer to the idea by some other name than the person’s idea. Don’t call the idea “Daniel’s idea” or “Karla’s idea.” Name the idea by the content of the idea and have robust dialogue around the idea. If it is one that sticks and becomes something the team pursues, give credit to the originator of the idea. If the idea is shot down or shrugged off, then let it be the content of the idea that is dismissed—not the person. This tweak is important because people have ideas, but they are not their ideas. They are so much more.

3. Let the point person drive the discussion of the problem.

When a project is off timeline, when a strategy needs to be tweaked, when execution has failed, the team already knows it. It is not good leadership to ignore problems. They rarely solve themselves. And the team needs to know of the solution, the tweaking, and the changes for next time. So how do you navigate this as sensitively as possible? Privately invite the person to lead the discussion in an upcoming meeting about the area of concern. Let the person share insights learned and tweaks being made. Great players on your team want this opportunity. They are not afraid of mistakes. They want to learn and keep pushing. By giving them this opportunity, you help them gain credibility in the midst of the challenges. This happens more naturally and consistently when leaders regularly hand sections of the meetings off for others to lead.

Previous Post: « Links for Leaders 1/26/18
Next Post: Pablo Escobar and How Providing for Your Kids Is Not Enough »