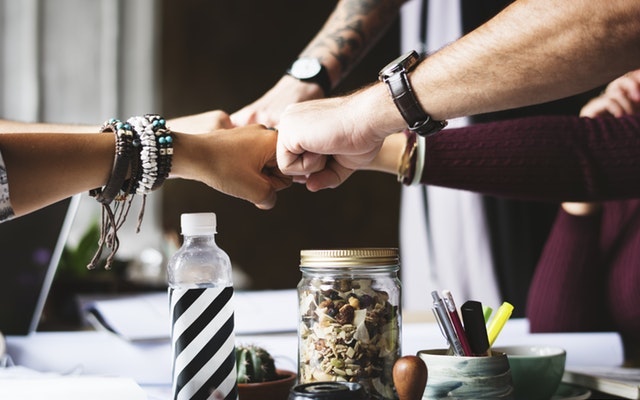 Jeff Van Gundy has coached in the NBA and has commentated NBA games (I have always enjoyed listening to him when he does). He is well respected for his understanding of the game and his ability to coach it. He is currently coaching a mix of G-league players in their quest to qualify for the World Games (no current NBA players are on the roster).

The G-league is made up of teams filled with players who are playing each other with the sole hope of being invited to join an NBA team. On a podcast, I heard Van Gundy speak of his respect for the coaches of the league because of their unique challenge to motivate and coach players who do not want to be there. It takes great skill, according to Van Gundy, to coach players who want to be elsewhere. And no players on the G-league teams want to be on their teams.

There are at least two truths about someone on your team who is not passionate for the role and the mission of the team. First, if someone on your team is not committed to the role, there is someone else who would be deeply honored to be in that role. Second, if someone is not passionate about the mission, there is likely another mission somewhere else that they would love to give themselves to. So have conversations and help people move on. It is not cruel to help people move on. It is actually cruel to keep them in roles that are not best for them or the organization. Helping these people move on serves them and the organization well. As you have conversations, focus on the next two points.

2. Point to the mission.

When folks are wrestling with their role, their passion, their gifting, and how it all fits into the overall picture—there is really only one thing that can trump the restlessness (and we have all been restless): deep-seeded belief in the mission. Wise leaders herald the mission over and over again.

3. Develop for the future.

When you develop people, you are serving them and the organization well. If they move on, you will have played an important part in their future. And you will be able to attract others who are hungry to grow and develop because you have built a reputation as someone who sends people off well.

4. Lead your team to think succession and multiplication.

This week I am leading all my direct reports through their annual review process, which includes conversations about succession for the key players on their teams. If you lead your team to think about who would or could move into new or open roles, then you are more prepared when people move on. Instead of doing all you can to hold on to people who should be moving on, thinking succession helps you prepare for those moments.