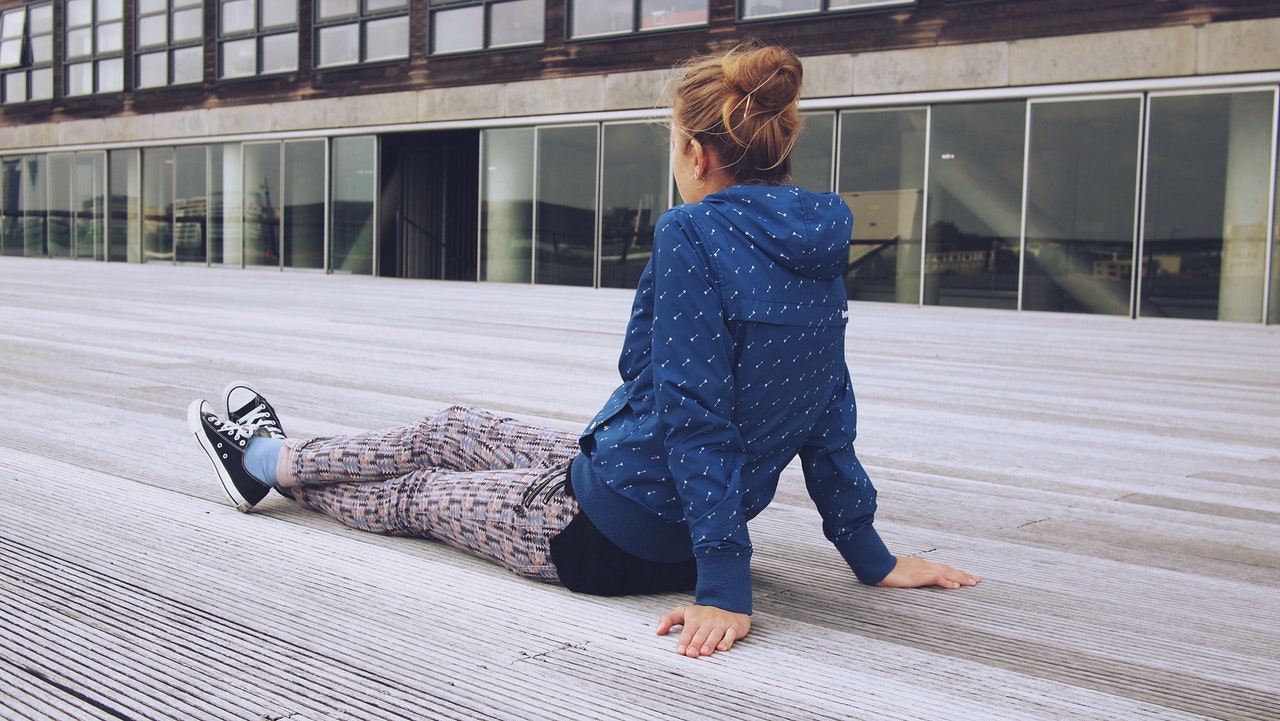 While there is not yet an agreed upon official name for the generation after the millenials, and dates vary a bit among researchers, iGeneration is the name Jean Twenge assigns to those born in 1995 through 14-17 years post-1995 (the year the Internet was born to the world). So in 2018, those in iGeneration are 6 to 23 years old.

Maybe you have already heard them referred to as Generation Z, but iGeneration may be a better name because they are the first generation to be born into our constantly connected world where social media and screens are the norm. They are digital natives; meaning digital communication is not something they have had to learn. It has always surrounded them. I parent two daughters in iGeneration. They fill our elementary, middle school, and high school classrooms and are currently in our kids and student ministries in our churches.

What does research tell us about iGeneration? Jean Twenge’s book, iGen, is a very insightful and thoughtful read, based on extensive research over several years. Instead of simply regurgitating her outline, which is a very helpful framework, I am going to offer twelve observations about iGeneration in the next two blogs. All the research I cite comes from Jean’s book, and I will add some of my own thoughts as one who is watching this generation closely. Compared to other generations, iGen is characterized as:

High school seniors in 2015 spent twice as much time online as high school seniors in 2006. High school seniors spent an average of six hours a day texting, gaming, or on the Internet. With all that time on a screen, iGeneration doesn’t read as much as other generations. In the late 1970s, the majority of teenagers read a book or magazine nearly everyday. In 2015, only 16% did. Sadly, technology has not supplemented reading; it has supplanted it. Instant communication and constant connectedness is making iGeneration impatient and bored with long and deep reading sessions, which cannot be good because of the deep learning and growth that reading produces.

Here is one snippet of research: 8th graders who spent ten or more hours a week on social media are 56% more likely to be unhappy than those who don’t. Why does more time on social media produce less happiness? Maybe, like me, you remember “yearbook day” growing up—the day you would get your yearbook, discover the group photos throughout, and pass around your yearbook for friends to sign. It was filled with highs and lows. A girl you liked could sign her name with a heart and a sweet message! Or she could half-heartedly only sign her name. You may find a group photo you loved or discover one with many of your friends without you, which reminded you of moments of feeling left out. Imagine every single day being yearbook day, the constant ups and downs of having photos liked or ignored, the anxiety of seeing photos where you were left out. Heavy social media use is driving significant unhappiness during the critical time of adolescent development.

Not surprising, but those who stare at their phones all day during their formative years will struggle to interact relationally with others. As a whole iGeneration is not learning to look people in the eyes, read non-verbal communication, and converse over a meal. Ironically, growing up constantly connected has harmed iGeneration’s ability to connect. Every skill takes practice and the skill of socially connecting to others is being practiced less and less.

In the midst of the constant connectivity, iGeneration is lonelier than previous generations. On average, loneliness increases as social media use increases. Watching the lives of others unfold online has created an iGen specific term—FOMO (Fear of Missing Out). In previous generations, if you missed an invite to a party, you may have heard whispers about the party a few days later but life seemed to quickly move on. When an iGen’er misses out, their missing out is chronicled and archived in the public space for everyone to see. There is no way that does not create feelings of loneliness among people who really do want and need relationships (we all do).

With more loneliness, more comparisons, and more anxiety, it is not surprising that iGeneration is less mentally healthy compared to previous generations. College freshman, as an example, are reporting escalated struggles with depressive symptoms. Jean Twenge writes, “The sudden, sharp rise in depressive symptoms occurs at almost exactly the same time that smartphones became ubiquitous and in-person interaction plummeted.”

I will continue the observations in the next post…