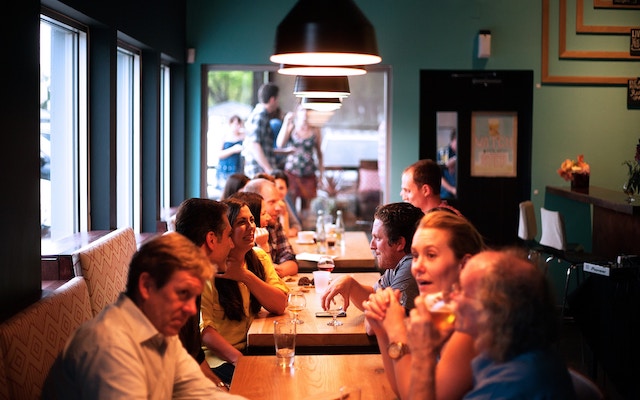 I recently filmed a video for all those who serve on our team in our stores—2600 folks who daily help believers navigate their faith journey. Right as I was about to begin filming, a leader in our store operations wisely and respectfully reminded me to try and stay under five minutes because of how much each minute costs us in terms of our team being away from their work and in front of a screen watching me.

Meetings are really expensive. The one you lead is as well.

When you take the time invested by each person in the meeting multiplied by the amount each person is compensated, you realize the cost of a meeting quickly adds up. So here are three small actions that can help make your leadership meeting more effective.

1. Start on time every single time

2. Phones off the table

I am making a distinction between a strategy meeting and a working meeting. Working meetings often require the team members to be on their computers as they produce work, gather information, and communicate to those outside the meeting. A regular strategic or leadership meeting is different and is the meeting where plans are made, strategies are discussed, learning is expected, and full engagement is required. In those meetings, allowing people to be on their devices lowers the effectiveness of the meeting. People on their phones in a meeting are contagious. As one person grabs his phone, another follows suit. The collective engagement rapidly declines.

Is taking phones off the table a bit extreme? According to Daniel Levitin, in his book The Organized Mind, even having the possibility of multi-tasking lowers one’s IQ by ten points and having awareness of an unanswered email lowers focus. Phones on the table also send subtle signals to the rest of the team that “I am not fully here.”

3. Send action steps to the team

Great meetings always result in action. People walk away knowing what the next steps are, what decisions have been made, what plans are being implemented, and what their responsibilities are. Action steps maximize the time invested in the meeting. Sending the action steps out to the team post-meeting helps formalize those actions and provides accountability for them.

So here are your action steps: Start your meetings on time without phones on the table and email the action steps from the meeting to the team post-meeting.