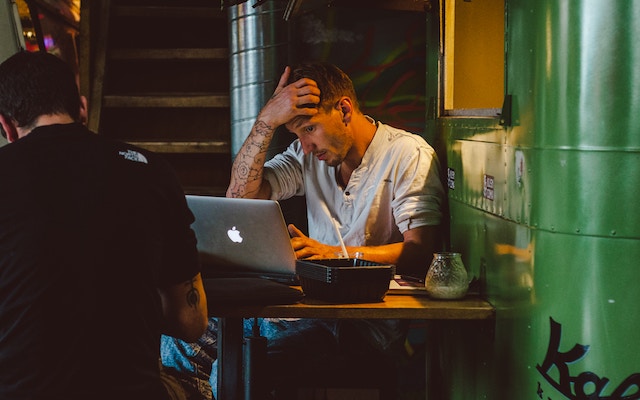 If leadership is primarily about change, transformation, and the future, as many have advocated, then leaders are always change-oriented. And change always entails creating some dissatisfaction with the status quo. But wisely and skillfully creating dissatisfaction with the status quo is very different than subtly or overtly trashing and bashing the leaders who led before you. Sadly, it is common for leaders to bash those who led before them. Instead of honoring their contributions, they take shots. When a leader bashes his or her predecessor, here is what the leader is really saying:

A leader who bashes his or her predecessor is simply admitting, “I am insecure.” Leaders who bash those who came before them are terrified that people will like the former leaders more. Because insecure leaders constantly compare themselves to those who preceded them, they wrongly assume everyone else does the same. But not everyone does the same. People think about us far less than insecure leaders think they do.

Leaders who bash their predecessors are publicly admitting they will bash you too. If you hear a leader talking smack about those who came before the leader, just know that when you are not around, that person will talk smack about you too.

Wise and mature leaders are able to create holy frustration with the current reality without criticizing and tearing down those who led in the past. Those who insist on tearing down the leaders who came before them are admitting their insecurity, immaturity, and misplaced identity.

Previous Post: « When Workload on Your Team Increases, You Must Do This
Next Post: Links for Leaders 2/16/18 »