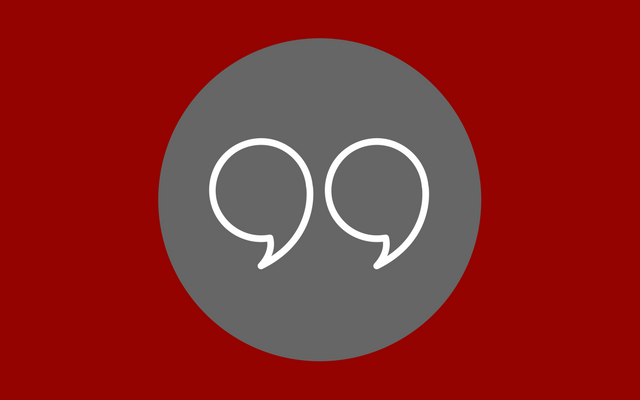 Leaders often use pithy quotes in leadership talks, staff meetings, or when framing strategic direction. The reason we are attracted to quotes is because they capture, in a succinct way, something we believe to be true and important. Below are five I have used many times. None of them are from current writers or thinkers. While I believe it is important to read current writers and thinkers, we miss so much wisdom if we only read the new stuff.

A leader’s role is to define reality and then give hope. ~ Napoleon Bonaparte

Leadership is always future-oriented. To move people toward the future, leaders must create angst and dissatisfaction with the current status quo. They must define reality. But they cannot leave people with frustration over the current context; they must simultaneously offer hope for the future.

No one can be a good bishop if he loves his title and not his task. ~ Augustine

There are no ordinary people. You have never talked to a mere mortal. ~ C. S. Lewis

Leadership is ultimately for people. More than ideas or strategies or systems, people are at the center of leadership. And these people, we must remind ourselves continually, are created in the image of God and are deeply loved by Him. They are not ordinary. They are deeply valuable.

Whatever is celebrated is cultivated. ~ Plato

The values a leader and a leadership team celebrate will be the values that guide behavior. If a value is not taking root in a culture, then that value has not been and is not being celebrated passionately. If you want to change a culture among those you are leading, then you must celebrate the values you want to guide the culture.