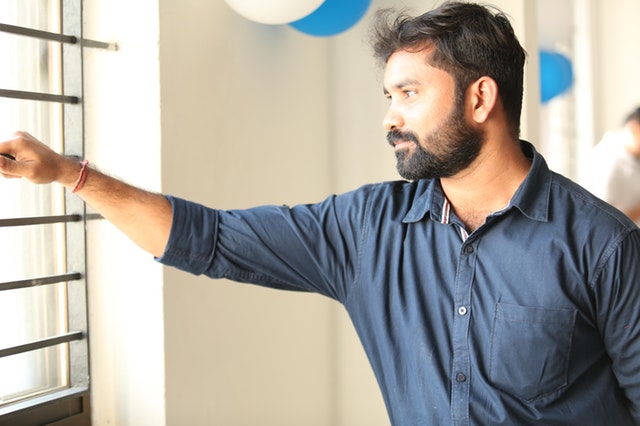 In the last several years, I have had many conversations with pastors who have expressed surprise over how short “the honeymoon” period was at their new church. At first I thought that maybe it was a few isolated cases, but I have been hearing it continually for several years. All of these pastors had served faithfully in other contexts, and in those other contexts experienced longer honeymoons, but not so this time around.

If you aren’t familiar with the term or concept of a “pastoral honeymoon,” it refers to the period of time after a new pastor arrives. It can refer to other pastors and leaders on staff too, not just the senior pastor. During the pastoral honeymoon, the leader enjoys a season of support and grace. The people want the leader to be able to make decisions, set direction, and build the team he would like to work with. During the honeymoon period, the church as a whole is committed to assuming the best about the pastor’s motives and about the decisions that are being made.

According to research from Microsoft, people now, on average, lose focus after only eight seconds. This means people now have shorter attention spans than goldfish. Our shrinking attention spans mirror our desire for instant everything. Just as attention spans are shorter, so is patience. Why be patient when you can get whatever you want now? So when people are used to getting whatever they want when they want it, they can sadly expect church to be the same way. People want their pastor to be who they want him to be and now. And if not, they can launch into a tirade on Facebook about it because that is what people do about anything these days. This is, of course, so different from how we grow as Christians, slowly and painfully. And oh how different church should be, not a place I evaluate but a community that I contribute to, a people I am committed to love and be loved by.

2. Spiritually: Commitment to a church is weaker.

Thom Rainer, my boss and the CEO of LifeWay, has observed that those who attend church are doing so less frequently than they were before. In general, people are less committed to attending their church than in previous generations, which means they can just bail more often if they “don’t like the new guy that much.”

Change has always been hard for people, and sometimes the new ministry leader is just very different from the previous leader. If the former pastor’s style was expositional and a new pastor teaches topically, it is going to be a major change. And vice-versa. There are great and godly preachers of all styles, but expect a shortened honeymoon if the approach to preaching is radically different. And search teams should be aware of that reality.