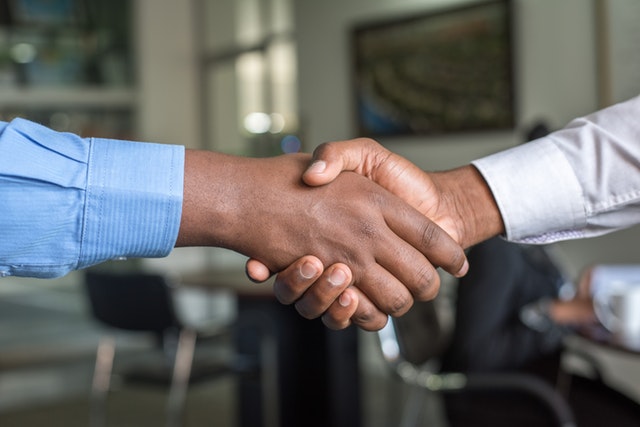 Rosie Ruiz won the 1980 Boston Marathon in the women’s category. And she held that title for eight days until it was determined that she had not run the entire 26.2 miles. In fact, it is likely that she ran only a half-mile after jumping onto the course. None of the other runners remembered seeing her on the course, and she crossed the finish line without any signs of fatigue, such as panting or sweating. Ruiz’s lack of integrity about a race did not end with the race. In 1982 she was arrested for embezzlement and in 1983 for involvement in a cocaine deal.

The person who thinks, “This is just a little lie,” is lying to himself. Little lies, lies the person deems to be insignificant, to friends, bosses, coworkers, or family can create a comfort with lying. And a comfort with lying will quickly escalate to more and more lying.

Slander of one person rarely ends with the slander of that one person.

Those who tear down another person typically don’t stop with that person. Their comfort with gossip and slander consumes them. Just know that the person who slanders others to you will slander you to others.

Previous Post: « The Biggest Way People on Your Team Know You Value Them
Next Post: Links for Leaders 4/27/18 »