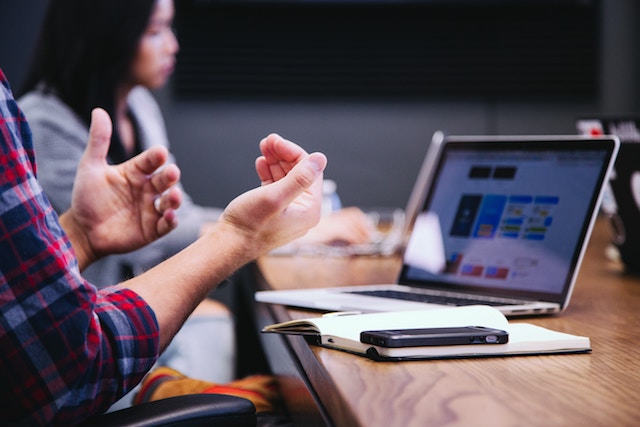 In my latest book, How to Ruin Your Life, I share how isolation typically leads to destruction. Leaders are not the only ones who face the temptation to abandon community, but the temptation for isolation is strong for leaders because they can use the guise of “it is lonely at the top.” Since writing the book, I have been asked by several people, “How do I confront my leader?” Because God uses confrontation to mature us and develop us and because a life without confrontation is a life without growth, it is an important question. But it is also a dangerous question. I have struggled to answer because I don’t know the context behind the question, but I am going to offer some general principles. Here are three ways to confront your leader:

Confronting your leader is not something you should take lightly or flippantly. As you think about “confronting the leader,” it is important to separate character or integrity lapses you see in your leader from preferences or issues with his or her leadership style. Do not confront your leader about your preferences. If those preferences come up in natural conversations with your leader and the leader asks, you can share your thoughts or concerns carefully, but do NOT elevate an issue of “I don’t like how you use email” to an issue of confrontation. However, if there are concerns with your leader’s character, you owe it to your leader to confront him or her. You should not confront on a rumor or a feeling but on patterns you have observed. In fact, the Scripture says you shouldn’t even entertain an accusation against a church leader (an elder) unless it is brought by multiple witnesses. If you have validated concerns about the leader’s character, concerns you have observed without going on a secret witch-hunt, you owe it to your leader and to the organization to bring it up.

The godly goal of confrontation is always restoration. And this applies to your leader. If there are issues of integrity or character you are going to prayerfully bring to your leader, the goal is for the leader to own those, repent, make things right with anyone who has been harmed, and move forward with a deeper commitment to lead well. I am not referring to the confrontation once a leader has committed disqualifying behaviors that should result in removal from the role. While the goal is still restoration, removal from the position is also necessary. That type of confrontation is different and requires more than you bringing something to your leader. But it is the smaller type of character slides that, if left unchecked, will in time lead to disqualifying behaviors in a leader’s life.

If, like me, you read this and realize you have never even had to consider this type of conversation with your leader—rejoice. Rejoice that you serve with someone who is a man or woman of integrity. It makes all the difference in the world.